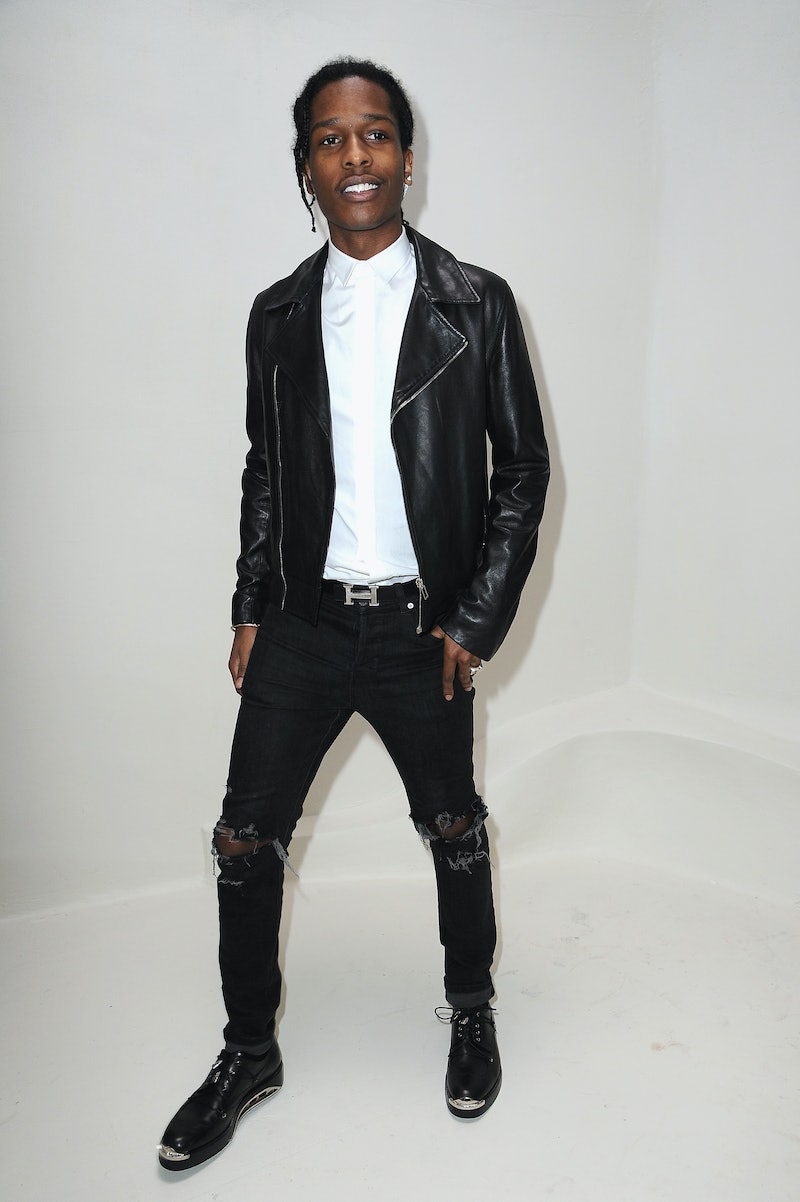 Harlem’s A$AP Rocky is as synonymous with fashion as he is with rap, but few knew he was also an authority on J.K. Rowling’s magnum opus. In an interview with Complex, Rocky draws a unlikely parallel between Harry Potter and personal style by explaining that fashion is the wand that must choose you, rather than you choosing it. The favored child of Alexander Wang, Jeremy Scott, and Michèle Lamy has spoken.

Rocky was interviewed on-set while modeling for adidas Stan Smith sneakers, a look that Complex notes was paired with “designer clothes fresh from Parisian runways and beyond.” Inquiring about the “casual sneakerhead trying to cross over to the higher fashion side,” Complex asked how someone might incorporate a Rick Owens Runner into his wardrobe (Rocky being something of a Rick Owens poster child). “Don’t get it if it’s not you, you know? And if it’s your thing it’ll be natural,” he says.And then: “You ever saw Harry Potter?”

“Your wand has to choose you, as opposed to you choosing your wand,” he says. “That’s what fashion is like, man. You gotta let it take control of you.”

Fifth Avenue is like Diagon Alley, where a stop at Saks can be likened to Ollivander’s. Dumbledore is an analogy for Anna Wintour. The wizarding world is a metaphor for fashion.

Read these and other musings over at Complex.