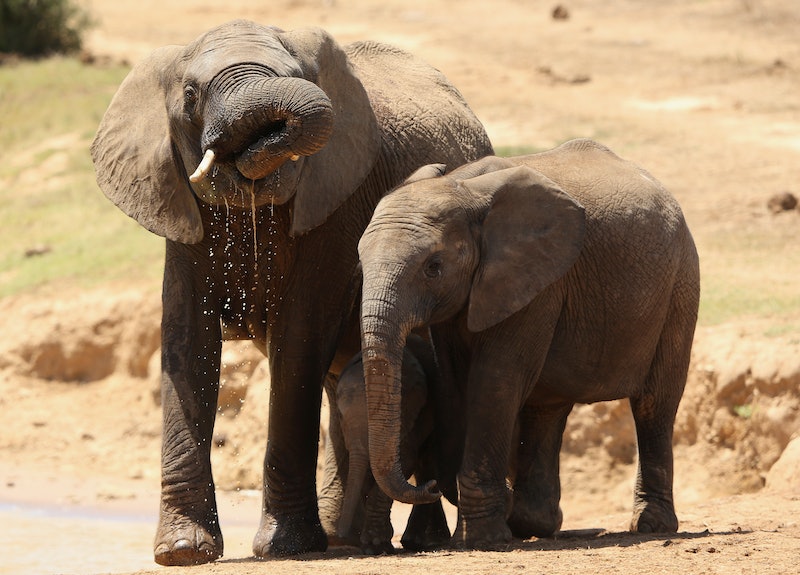 Happy Juneteenth! Though the Emancipation Proclamation was signed on June 1, 1865, slaves in Texas didn't get the news until the 19th. Never heard of the holiday? Apparently, word's taking even longer to reach butter-pushing Food Network star Paula Deen, who reportedly wanted "black slaves in white coats" to serve at a wedding she was planning. Major news sources have seized on the rumor, despite the fact the story is reported by the always-credible National Enquierer.

Federal Reserve Chairman Ben Bernanke says he expects the job market to continue healing, pointing to improving numbers over the past quarter. His Wonkblog alter-ego drunk Ben Bernanke has his doubts.

More restore-your-faith numbers from the Institute of Museum and Library Services, who have mapped every learn-for-free space in the country. Apparently, "there are more public libraries (about 17,000) in America than outposts of the [McDonalds] burger megachain (about 14,000). The same is true of Starbucks (about 11,000 coffee shops nationally)." No word yet on why we're not as smart as we are obese.

People in the Philippines can't decide whether to burn, crush, or donate five tons of elephant tusks.

Kickstarter is drawing criticism for approving a project that essentially reads as a how-to guide on sexual assault. Author Ken Hoinsky has raised more than $16,000 for his book Above the Game: A Guide to Getting Awesome with Women. Because apparently, "getting awesome with women" means treating them as though they have no agency. Here's one of the guide's gems: "Don’t ask for permission. Be dominant. Force her to rebuff your advances."

In media-that-doesn't-hate-women news, check out this Irish Cheese brand's ad satirizing the clichés used to sell food to women. We need to start watching Irish TV.