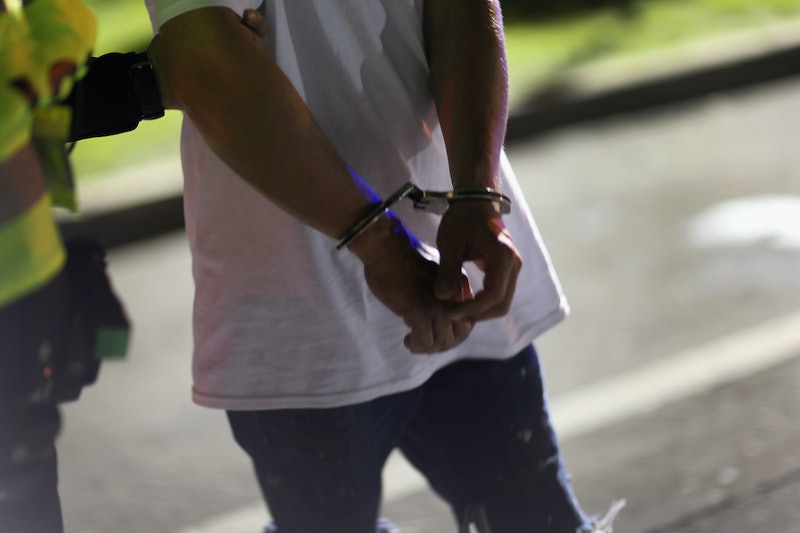 The Supreme Court handed down another ruling today in the case Descamps v. United States. The justices ruled in favor of the defendant, Matthew Descamps, eight to one.

The facts: Descamps was facing a 15 year jail sentence for the possession of a firearm if the Court concluded he was convicted of three previous felonies. Back in 1978, Descamps had been convicted of a burglary in California, but the question loomed as to whether this counted as a burglary for the purposes of the federal criminal law.

The end result: the Supreme Court rejected the sentencing judge's ruling that Descamps' 1978 burglary conviction counted under federal law. Their ruling now limits the use of modified categorical approach, which is when a judge "can rely on facts that are not part of the elements of an offense to determine whether a removable offense exists."

So, why does this matter, you ask? (And you're askin'.) It's now harder for the government to use the facts from a prior conviction to beef up a federal criminal sentence. If you're hungry for more, Tom Goldstein over at SCOTUSblog has a great explainer.