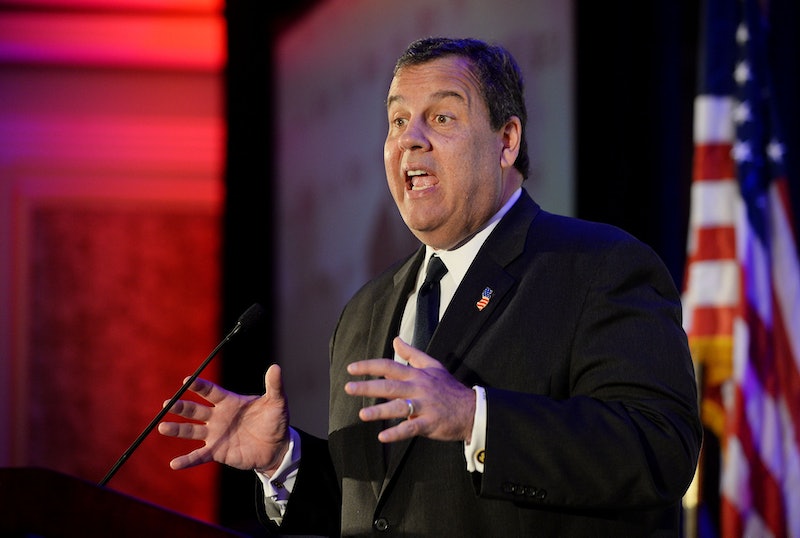 So, a Senate seat opens up in New Jersey and Governor Chris Christie is all, not on my ballot.

On Tuesday, the Governor announced he's chosen the latter option, and called for a special election to be held just a month earlier, on Oct. 16. The decision is already drawing criticism (especially from Democrats) who say Christie is holding a special election to protect his own political interests, while wasting taxpayer money. Christie is up for reelection in November, and could potentially be worried that a senate race would detract from his advantage on the ballot.

Christie argues that any taxpayer cost associated with calling a special election “cannot be measured against the value of having an elected representative in the United States Senate when so many consequential issues are being debated and determined this year.” A primary election will be held in August to pick the candidates who will appear on the October ballot.

The Governor has yet to name who will fill the seat until then, though he's expected to choose a Republican.

“I do have a list in my head,” Christie said Tuesday. “You all know me. I don’t dawdle.”