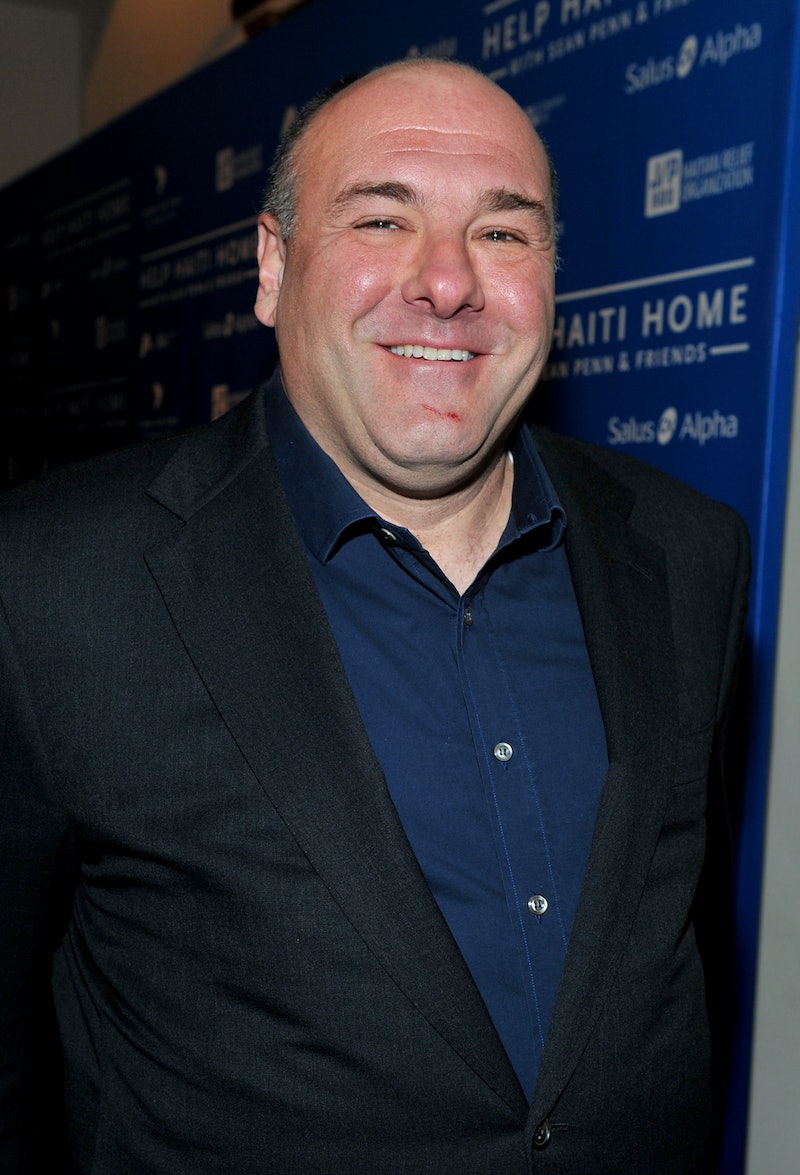 Though the cause of death was not immediately known at the time of James Gandolfini's passing Wednesday in Italy, the Associated Press has confirmed the act passed away following cardiac arrest.

Dr. Claudio Modini, the doctor on the scene, tells the AP Gandolfini died 20 minutes after arriving at Rome's Policlinic Umberto I hospital after efforts to revive the actor failed. As required by law, a full autopsy will be performed within the next 24 hours.

The actor was in Italy to attend the Taormina Film Festival in Sicily, where he was poised to accept an award. Following his passing, friends and co-stars spoke out to pay tribute to the actor, who's best well known for his three-time Emmy-winning role as Tony Soprano in HBO's The Sopranos.