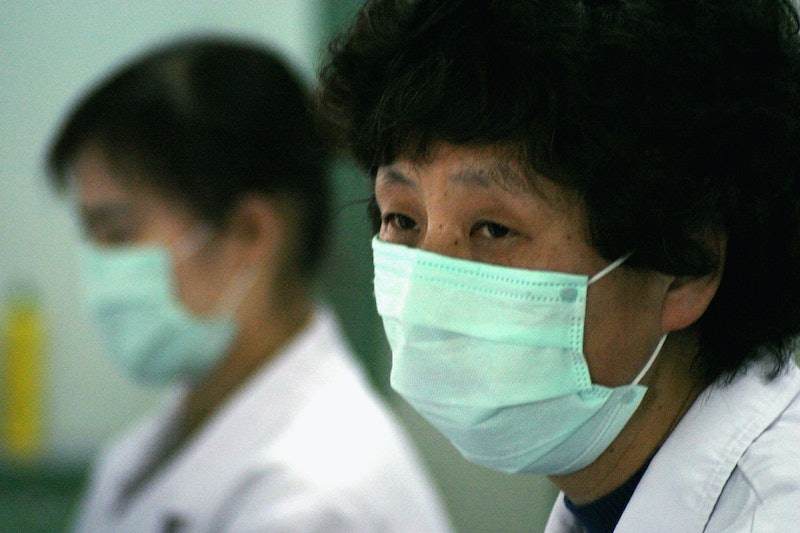 According to a worrying report published Wednesday in the New England Journal of Medicine, a new SARS-like virus is on the loose in the Middle East. Just what everyone needs.

According to the World Health Organization, over the past year, there have been over 60 cases of MERS (Middle East Respiratory Syndrome)— 38 of them fatal— in Saudi Arabia alone. Like the distantly related SARS, MERS spreads quickly and within hospitals, probably via salivary droplets. The illness also begins with a cough and fever, which then turns into pneumonia. But unlike SARS’ death rate of less than 10%, the fatality rate for MERS is around 65 percent.

Doctors still don’t know what the source of the syndrome is, but it looks like it’s closely related to a bat virus, so many fingers are pointing at those fanged fiends.

Although the number of cases still remain relatively low, Dr. Trish Perl of Johns Hopkins Medicine said (in rather a poor choice of words, considering), that “in the right circumstances, the spread could be explosive."