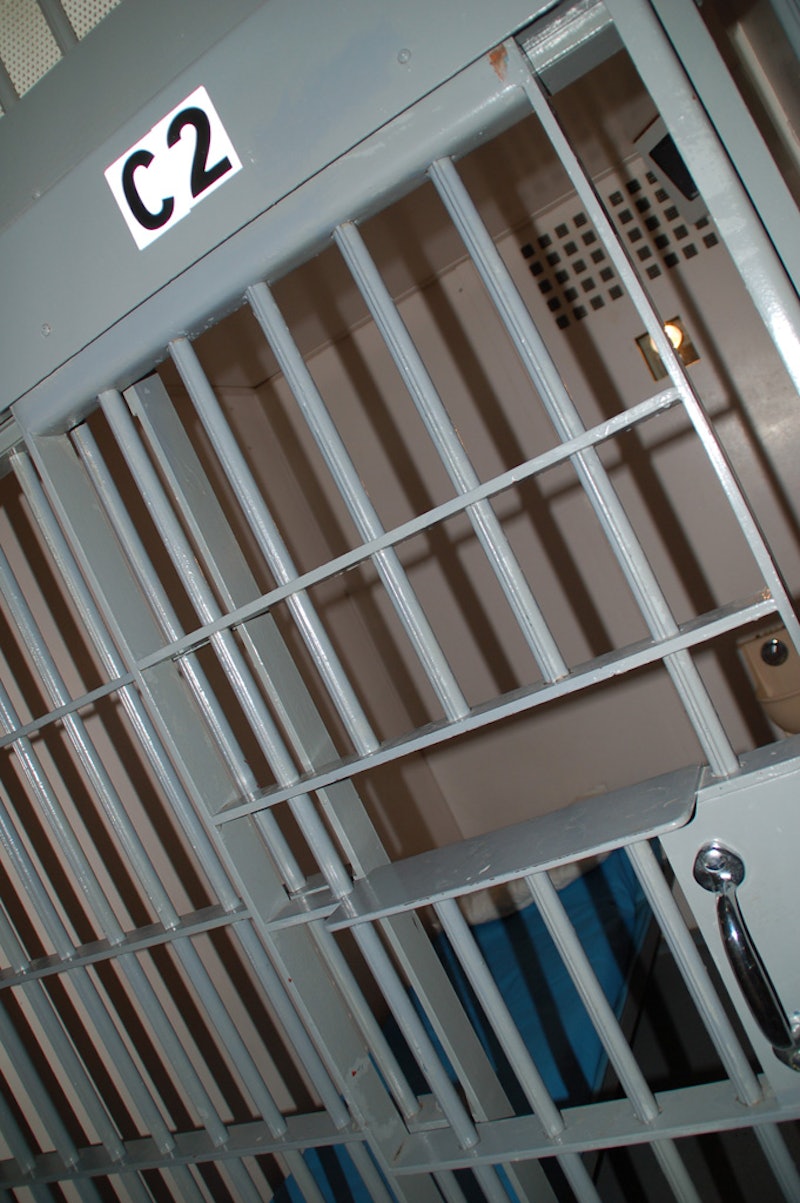 North Carolina Governor Pat McCrory has agreed to repeal the state’s Racial Justice Act, which he called a “judicial loophole” in a statement issued Wednesday.

The law allowed inmates who believed they were sentenced based on their race to challenge the decision. While the law was in place, four death sentences were reduced to life in prison when a judge concluded that racial bias was a factor in the case.

The law came into affect after state Democrats made it illegal to seek the death penalty on the basis of race in 2009.

"Nearly every person on death row, regardless of race, has appealed their death sentence under the Racial Justice Act. The state's district attorneys are nearly unanimous in their bipartisan conclusion that the Racial Justice Act created a judicial loophole to avoid the death penalty and not a path to justice," said McCrory, a Republican.

Democrats in the state are still arguing that racial bias plays a role in a juror's decision, and they have evidence to support that theory.

North Carolina's Duke University found in a study that white jurors are more likely to convict black defendants—but, if there's a black juror serving, juries are less likely to be prejudiced. We'll watch the theory in action as all eyes are on the George Zimmerman trial, in which the jury consists of all females who are mostly white.