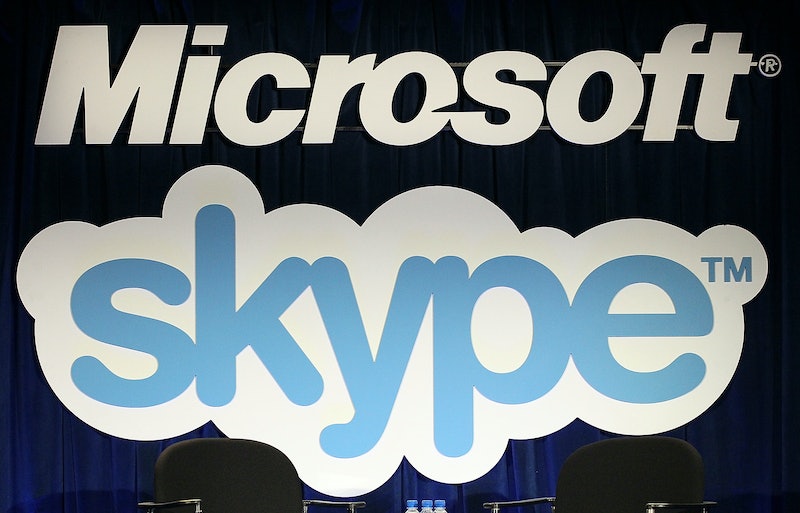 Skype is starting to look super creepy as details are emerging as to how the company helped government officials easily access user calls.

According to a recent report in The New York Times, Skype set up a secret program, under the name of 'Project Chess' to “explore the legal and technical issues in making Skype calls readily available to intelligence officials." This reportedly happened over five years ago, before Microsoft acquired the company. The program was top secret, even within Skype, and only a handful of people were fully briefed about it. In 2011, the company joined the now infamous PRISM program.

"If they wanted to, Google and Facebook could use technology to tackle the issue, anonymizing and deleting their customers' information. But that information is how they make their money, so that is never going to happen," he says.

The insiders who’ve revealed this information are understandably wanting to be kept anonymous.