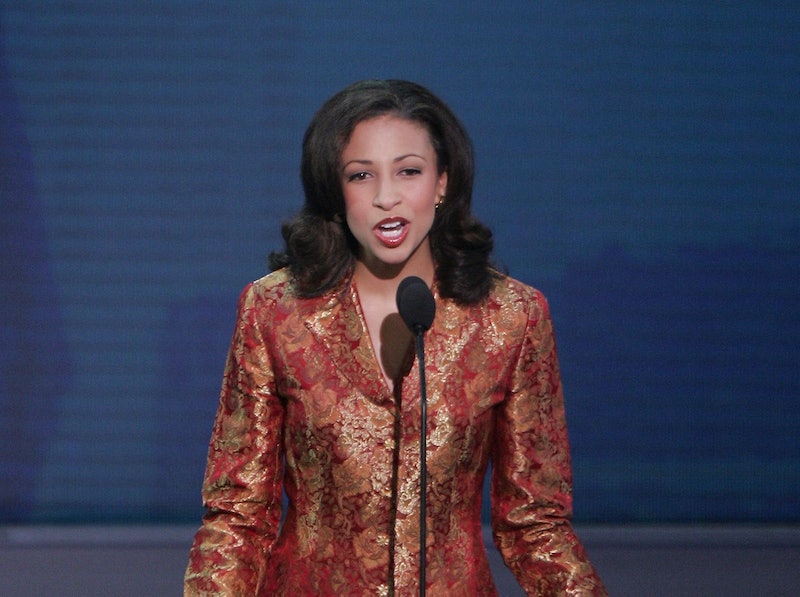 Republican county chairman from Illinois Jim Allen shocked us Thursday with his "street walker" remarks aimed at a former Miss America. Now, on Friday, Allen has resigned following the backlash over his comments.

In a very public email to a Republican website, Allen called congressional candidate and former Miss America Erika Harold a "love child" and "street walker" who's answering to her "pimps." Harold, a Republican, is running for the congressional seat in Illinois' thirteenth district against Representative Rodney Davis, whom Allen supports.

Allen was urged to resign by Davis and National Republican Chairman Reince Priebus. He later told the Springfield State Journal-Register that his remarks were "very inappropriate and wrong."

"I apologize to Miss Harold and her campaign and her supporters," Allen said.