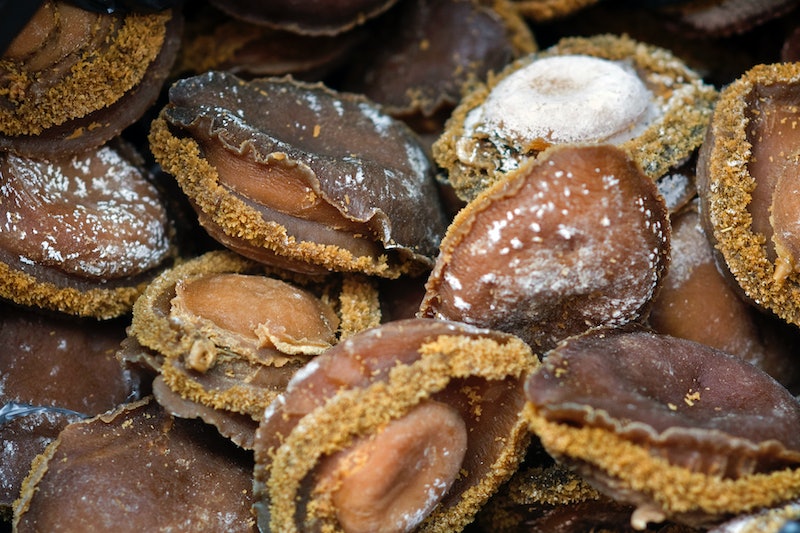 According to Digg, the shell originally had a cockle in it (which is kind of like an oyster and apparently humans think it tastes good). Well, humans aren't the only ones who enjoy cockles. Apparently this octopus ate the original cockle homeowner and took its shell (ice cold, octopus), so in a way, you could say what comes around goes around. Regardless, Squidward... ahem, I mean, this anonymous octopus who definitely did NOT eat Gary, is not having any of this beach-time home wrecking nonsense.

The moral of the story is, do not try to crack open random seashells or you will get yelled at by a random octopus, and you will fully deserve it.

More like this
This Dog Food Is Not Only Super Healthy For Your Pup, It’s Also Better For The Planet
By A. Graham
This TikTok Hard Seltzer Hack Involves A Milk Frother
By Alexis Morillo
On TikTok, Orange Wine Is The Varietal Of The Summer
By Madeleine Aggeler
Is The Insta-Famous Always Pan Actually Worth It?
By Jessica Goodman
Get Even More From Bustle — Sign Up For The Newsletter