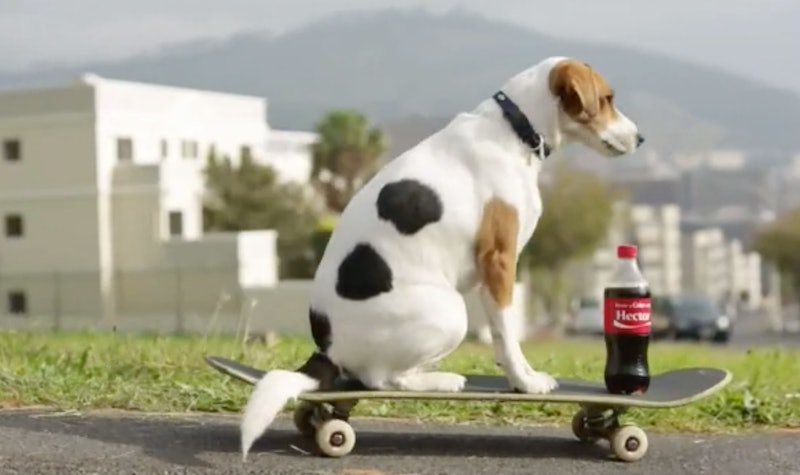 Like one of those giant multicolor parachutes from elementary school P.E. class, the summer season has descended upon us, enveloping us in its bright hues. Days at the beach, ice cream truck afternoons, applying aloe vera gel to sunburns, and rummaging around in gas station refrigerators for a Coke bottle with your name on it are imminent. Yes, Coca-Cola’s Share a Coke campaign has returned. And yes, there are commercials, duh. In one of the adverts, summer-loving (had me a blast) young adults retrieve bottles of the iconic soft drink is from a bucket of sudsy water, a stack of tires, and a dog’s skateboard. But they do not Share a Coke in silence; music plays throughout the commercial. The song in the "More Names" Share a Coke ad is “Shake It Out” by Wizardz of Oz featuring Adam Longlands.

(As far as I know, Enlightened Don Draper had nothing to do with this Share a Coke ad, but I could easily be convinced otherwise.)

Wizardz of Oz is the producing/songwriting duo of Andrew Bojanic and Liz Hooper, and Adam Longlands is a singer/songwriter. "Shake It Out" appears on 2012 compilation album Superpop (Like You Mean It) . You can listen to the catchy pop ditty here:

And if you want to hear it in action, the ad is pretty cute and no dog has ever been as chill as its dog riding a skateboard: 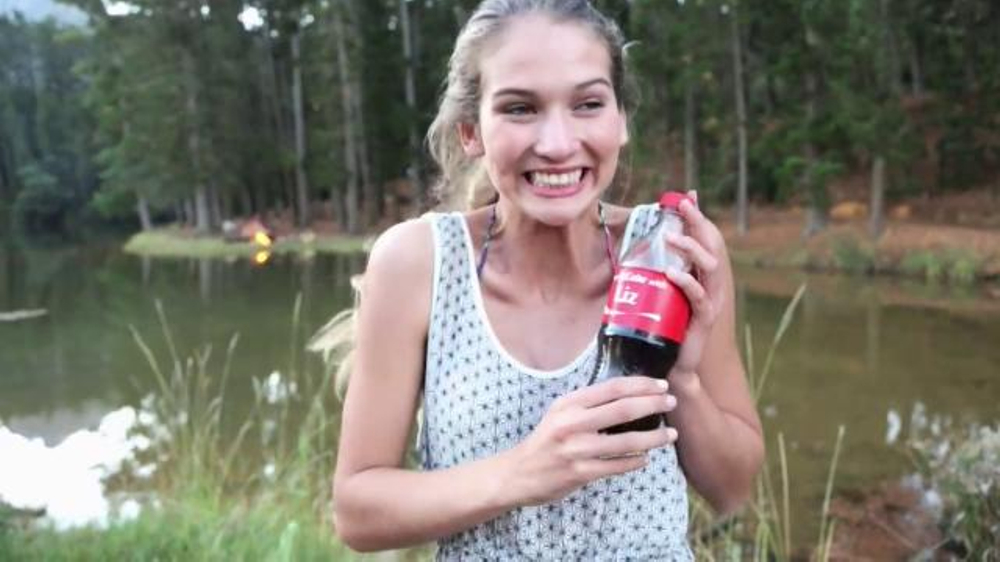 No caffeinated soft drinks for that pooch! He seems like a green tea (plus a tablespoon of manuka honey, obviously) kind of dude.