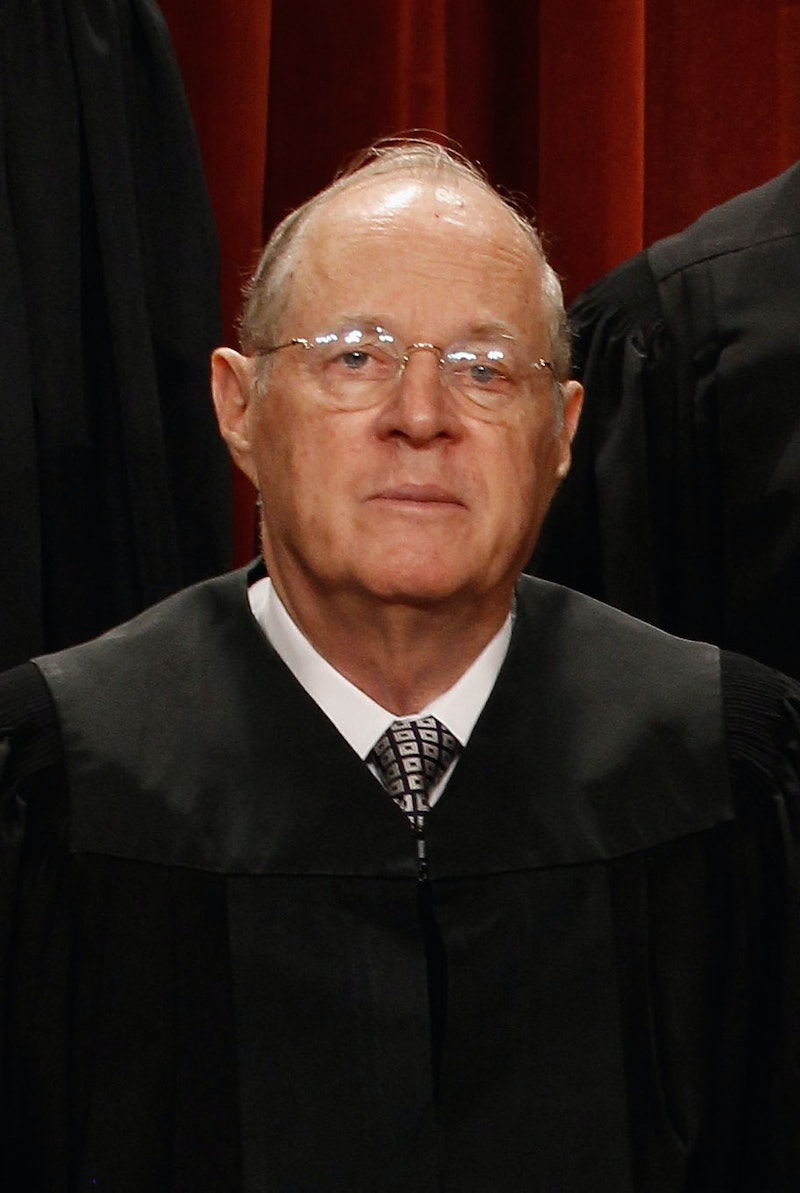 There were a lot of opinions circulating on social media about the Supreme Court's decision to punt the affirmative action case it ruled on Monday, Fisher v. University of Texas at Austin. Less discussed has been its rulings on workplace discrimination and retaliation in Vance v. Ball State University and University of Texas Southwestern Medical Center v. Nassar.

Here's why we should start talking about them: the SCOTUS ruling in the Vance case makes it a lot easier for workplace supervisors to racially and sexually harass their employees by defining the term "supervisor" in a very narrow way.

Only if a superior has the power to affect “significant change in [your] employment status, such as hiring, firing, failing to promote, reassignment with significantly different responsibilities, or a decision causing a significant change in benefits" is he or she considered your supervisor. And only when a supervisor defined as such harasses an employee can the employee's company be held legally responsible.

Plus, thanks to the SCOTUS ruling in Nassar, it's much harder to retaliate in cases of discrimination, thanks to the five conservative judges nixing what are known as mixed-motive retaliations claims. This means employees are now faced with the near-impossible task of proving the only factor on their boss’ mind when they decided to take action against the worker was discrimination.

Here's a roundup of reports explaining why these distinctions are so damaging:

Couldn't have said it better, Professor Ortiz. What an unfortunate day for workers' rights.

More like this
The David Beckham Qatar Controversy, Explained
By Sophie McEvoy
Prince William Condemns “Unacceptable” Comments Made To A Black Guest At Buckingham Palace
By Shahed Ezaydi
MOBO Awards Found Kanya King On The Woman Whose Grit & Determination Spur Her On
By Kanya King
Amanda Gorman Shared A Powerful Message On Meghan Markle’s Penultimate Podcast
By Darshita Goyal
Get Even More From Bustle — Sign Up For The Newsletter