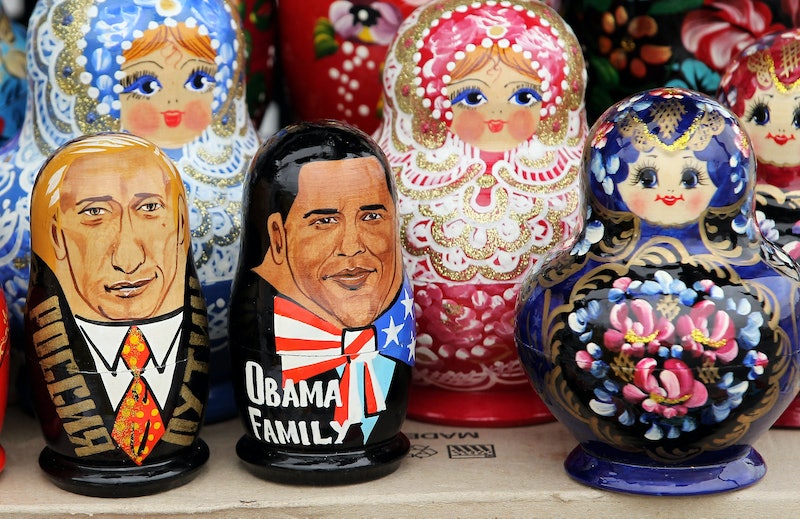 Edward Snowden's disappearing act is causing some major tension between the U.S. and Russia, as the latter refuses to extradite the fugitive from Moscow.

Relations really began to wear thin on Monday, as several U.S. officials called on Russia to send the NSA whistleblower back to America.

Secretary of State John Kerry told NBC News that the U.S. hopes "the Russians will do the right thing,” adding the country should "live by the standards of the law because that's in the interests of everybody."

White House Press Secretary Jay Carney said the U.S. expects "the Russian government to look at all the options available" and "to expel Mr. Snowden back to the United States."

Senator Lindsey Graham took it a step further, and wrote directly to the Russian Ambassador, Sergey Kislyak, curtly demanding that the leaker be extradited.

"The Snowden case is an important test of the 'reset' in relations between our two countries. Mr. Snowden's own statements have made clear his guilt. If our two nations are to have a constructive relationship moving forward, Russian cooperation in this matter is essential," Graham wrote.But on Tuesday, the Russian government responded by making it clear that Snowden isn't their problem—and claimed that the fugitive hadn't even entered Russian territory.

"We are in no way involved with either Mr. Snowden, his relations with U.S. justice, nor to his movements around the world," Russian Foreign Minister Sergei Lavrov said.

He added that "[Snowden] chose his itinerary on his own. We learnt about it...from the media. He has not crossed the Russian border."

The NSA leaker left Hong Kong on Sunday and is supposedly headed for Ecuador to seek asylum, though he did not board a plane from Moscow to Cuba on Monday, as he was rumored to be planning.

Experts say that if the U.S. wants to get Snowden back and save face globally, hush-hush negotiations between the two governments are the only way. Extradition and military action remain highly unlikely.

Less than a week ago, President Obama delivered a major speech calling for mutual nuclear arms reduction between Russa and the United States. We're guessing those plans are on hold now.