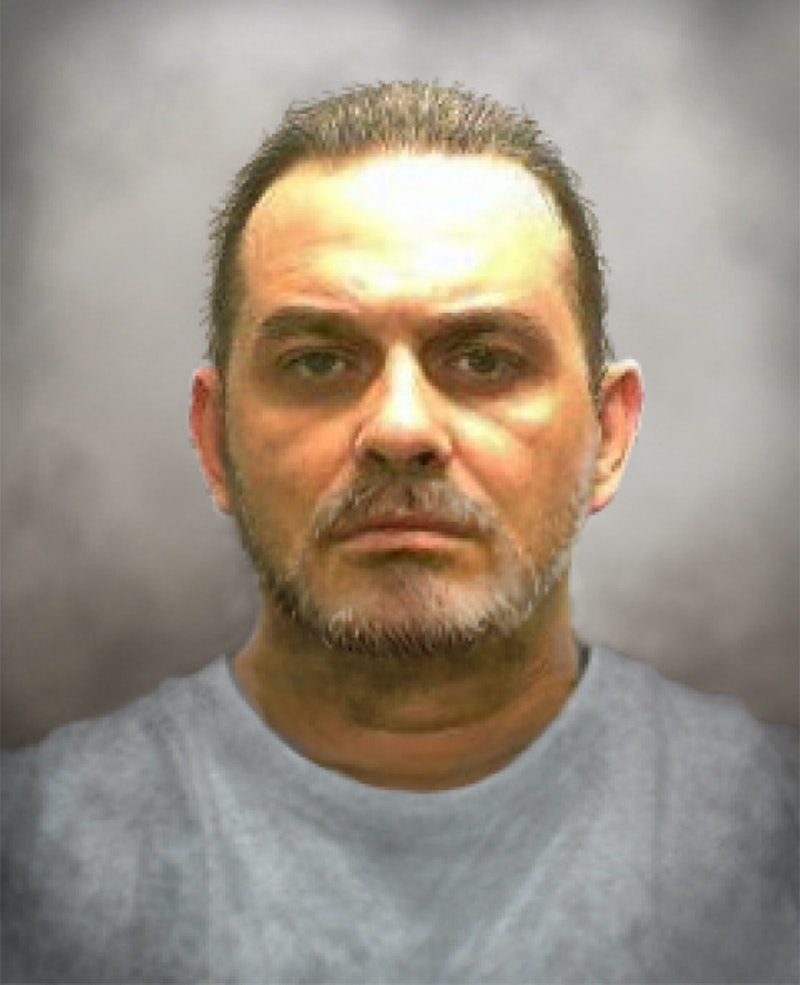 The search for two escaped convicted killers may have reached a critical point for one of the men. Citing law enforcement sources, the Daily Beast on Friday reported Richard Matt was shot and seriously wounded by police in the area of Lake Titus in upstate New York. The New York Times reported that Matt died from his injuries. There was no word on the condition of fellow escapee David Sweat. If true, this could be the first major breakthrough in the three-week-long manhunt for the two killers.

Earlier Friday, police said they were fairly confident that Matt, 48, and Sweat, 35, were on their way to Canada. The two murderers went missing from Clinton Correctional Facility in Dannemora, New York, on June 6. Law enforcement sources told NBC News that DNA belonging to at least one of the men was found in a cabin in Malone, located about 35 miles northwest of the prison facility.

The prison break, an elaborate scheme that involved drilling out of cells with power tools and navigating a maze of tunnels to the outside during the night, amazed many given the similarity to the film The Shawshank Redemption. Two prison workers — Joyce Mitchell and Gene Palmer — have been arrested for allegedly aiding their escape.