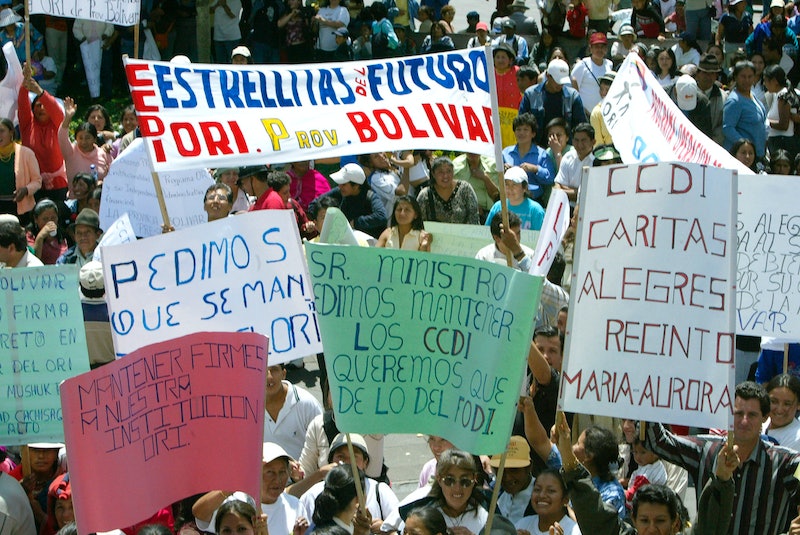 According to top-secret documents obtained by Buzzfeed, the Ecuadorian government recently spent over half a million dollars to buy hard-core, large-scale surveillance equipment from Israel. So Edward Snowden's choice to seek asylum in Ecuador may seem a bit hypocritical.

An official from SENAIN also wrote to Smart Solutions in August requesting the acquisition of unmanned drones. (If you're thinking back to the recent uproar over the FBI's use of surveillance drones, we're right there with you.)

In other awkward embassy news, apparently, the U.S. forgot to put down Snowden's passport number when they sent their request for his extradition to Hong Kong, at least according to Rimsky Yuen, Hong Kong's Justice secretary. And they didn't even get his middle name right.

Not that this is entirely a comedy of errors. U.S. intelligence officials taking the opportunity to point out that terrorist groups—including al-Qaida's Yemeni offshoot—are changing how they communicate to hide from the NSA. According to the AP, because of the recent leaks, advice is now being given to extremists via chat rooms and websites on how to avoid being monitored by the NSA. The advice includes recommending email systems like The Onion Router (originally created so that people could communicate in countries where the Internet is censored) for privacy protection, as well as hiding their computer's IP address and encrypting links. We recommend watching The Wire for other tips.

Of course, all these revelations follow ex-contractor Edward Snowden's now infamous leak of the NSA's PRISM to the Guardian, after which he left Hong Kong, reportedly for Ecuador. But as of now, he's still currently stuck in Moscow airport... apparently without a valid U.S. passport.