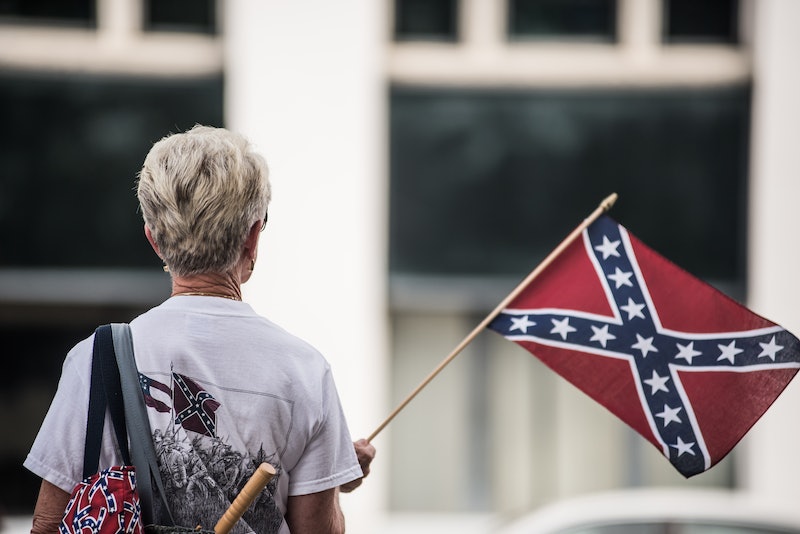 While some defended the Confederate flag by citing freedom of expression, most Americans took hard stances against the flag, citing how it symbolically violated the human rights of black Americans. Sure, the Civil War reflected the economic and cultural rifts between the North and the South, but more than anything it was about slavery, oppression, and the tragic, centuries-long disregard for human rights.

It Shouldn't Have Taken This Long

More Needs To Be Done

Here's All The Really Cool Pictures/Videos

Take A Page Out Of History

Some Still Don't Get It