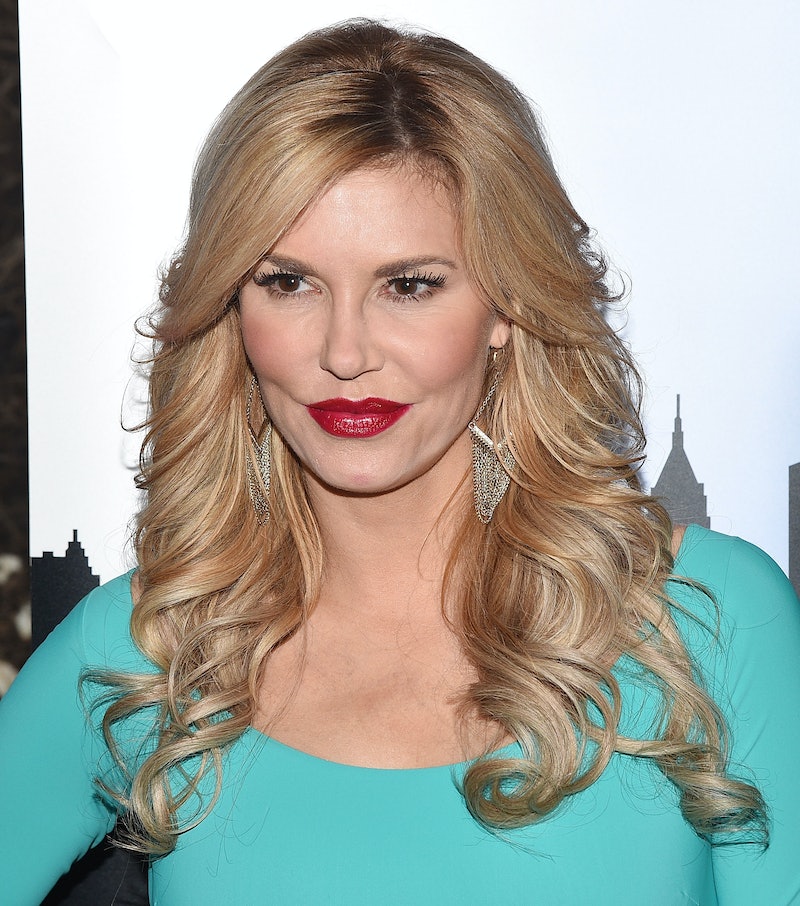 Navigating the drama-infested waters of any Real Housewives clique can be downright merciless. Over the years, many a housewife tried to find their niche amongst the existing cast members, but, ultimately, found themselves out of a gig. But here's the thing about some of the Real Housewives who were fired or left the show — quite a few of them claim that their departure from the show was through no choice of their own, and instead, the choice of another housewife.

These are totally a bunch of conspiracy theories, but the way I imagine how things went down isn't quite so much like an episode of Survivor, but instead more shrouded in secrecy, and decided through hushed conversations or something like that. After all, the Housewives are too classy to do it any other way, right?

Anyway, if this sounds way too far-fetched, then maybe the following list of Housewives who allegedly had their cast mates fired will be a little more convincing:

According to New York Daily News, Manzo reportedly threatened to leave if Danielle returned — thus prompting her swift departure from the series.

Though the actual reason for Glanville's firing is still up for debate, according to Reality Tea, a source claimed Kyle and Lisa refused to film with her.

According to Inquisitr, former RHOBH cast member Joyce Giraud tweeted that Brandi's firing was karma, and hinted that it had to do with the fact that Brandi allegedly had her fired from the show first.

This GIF basically sums up what Leakes would say about the rumors which stated, according to Hello Beautiful, that she reportedly had Sheree Whitfield fired from RHOA .

The Entire Cast Of The Real Housewives of Miami

Um, yeah... this sounds like a majorly masterminded takedown. According to The Miami Herald blog Scene in the Tropics, Adriana De Moura may have been the victim of a Housewives conspiracy to have her fired.

Of course, whether or not any of these rumors are true is up for debate — with this franchise, you really never know, right?