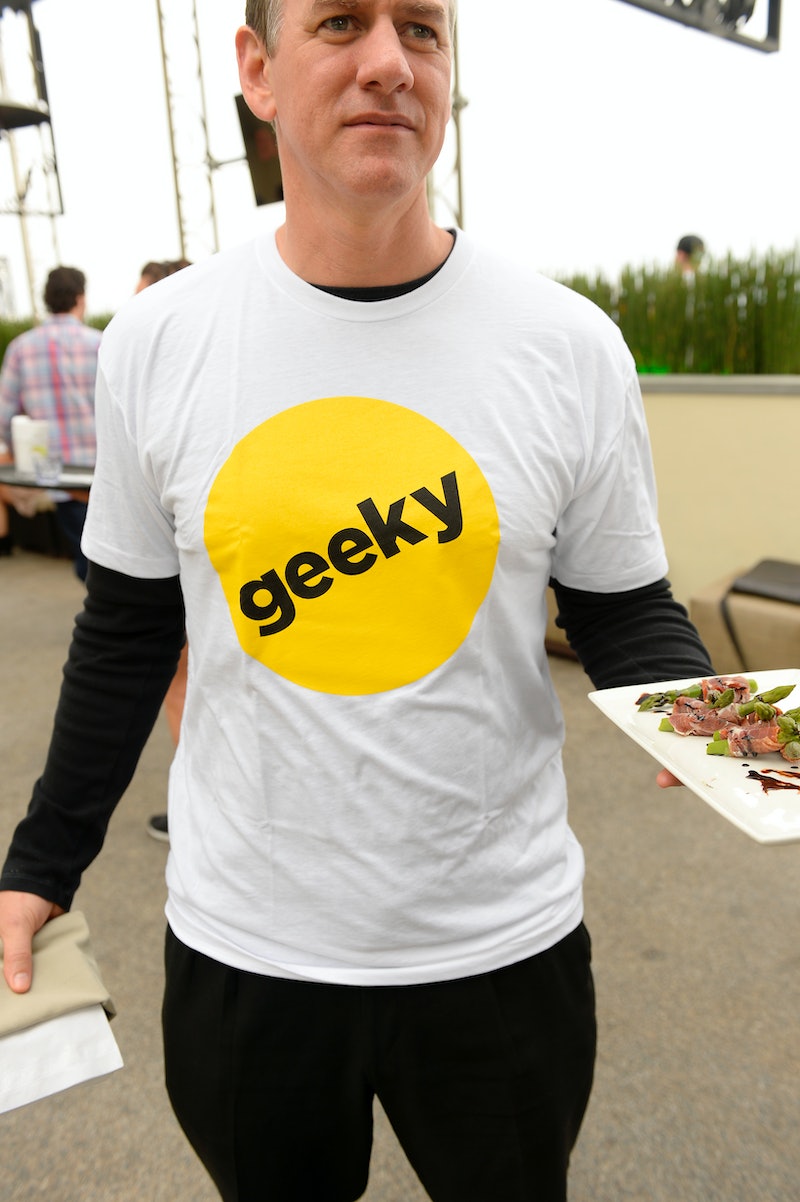 The end of journalism is nigh. Every major publication has predicted it and yes, the irony of this is apparently lost on all of them. There are many culprits in this demise, the Internet being the most often cited. I, however, cite a specific Internet phenomenon: lists. Lists (specifically "best of" or "10 ways you know" or "50 reasons why" lists) may be doing to journalism what reality TV is doing to television...but that doesn't mean that they can't be super entertaining.

In the most meta of spirits, here's my list of the 10 best lists from around the Internet, ranked in no particular order.

Rock solid, from beginning to end.

2. Thought Catalog's 10 Things 90's Kids Will Have To Explain To Their Children

It would not be a list of lists without something about the 90's. Are we obsessed with the decade in which we were born/in elementary school/in middle school? Yes. Are we ashamed? As the number of shares this article has received will prove, clearly not.

3. AV Club's Am I Ugly Enough For An Oscar Now?

From The Onion AV Club comes this fantastic illustrated list of 17 attempts to de-glamorize movie stars, highlighting one of the more incomprehensible film trends of our time.

It wouldn't be a list of lists without a BuzzFeed mention (or Jennifer Lawrence, because the Internet apparently loves her more than cats and Joseph Gordon Levitt). Regardless of how I feel about their role in the destruction of journalism, those BuzzFeed writers really know how to use a GIF.

6. Funny Or Die's Most Badass Tombstones Ever

Forget the GSElevator guy who wants to have his obit in The Economist — this list of ways to be remembered is pithy, funny, and badass.

7. McSweeney's The Ultimate Guide To Writing Better Than You Normally Do

Colin Nissan is a genius. There's really no other way to honor him than to get as many people as possible to read his stuff.

8. Bro Bible's The 9 Horrible People Your Friends Turn Into After Graduation

Ignore the misogyny inherent in the fact that only one of the people in this list is female, and that she is depicted with the most cliche-ridden girl-centric tropes ever. Turn all of the "he" and "his" and "guy" references into non-gender specific ones, and this list is terrifyingly on point.

It's another compilation of lists! Some funny, some heartwarming, some mundane (John Lennon's to-do list), written by people more famous than you or I (assuming you are not, in fact, famous). Nora Ephron's list of things she would and wouldn't miss after she died is one of my favorites, as is Noel Coward and Esme Wynne's "Rules of Palship".

ESPN's 30 for 30 project is the best reason to get Netflix. This list, of all the films ranked in order (though it doesn't include the 9 for IX films, which are also awesome) is the best guide to breaking into the series. That said, they're all good.

More like this
These 4 Zodiac Signs Have Naturally Inquisitive Souls
By Nina Kahn
The Correct Way To Start An Advent Calendar, Explained
By Kaitlyn Wylde and Jay Polish
Here’s How To Turn On Instagram Post Notifications
By Megan Grant and Alexis Morillo
Here’s How To Find Your Apple Music Replay For 2022
By Melanie Mignucci
Get Even More From Bustle — Sign Up For The Newsletter