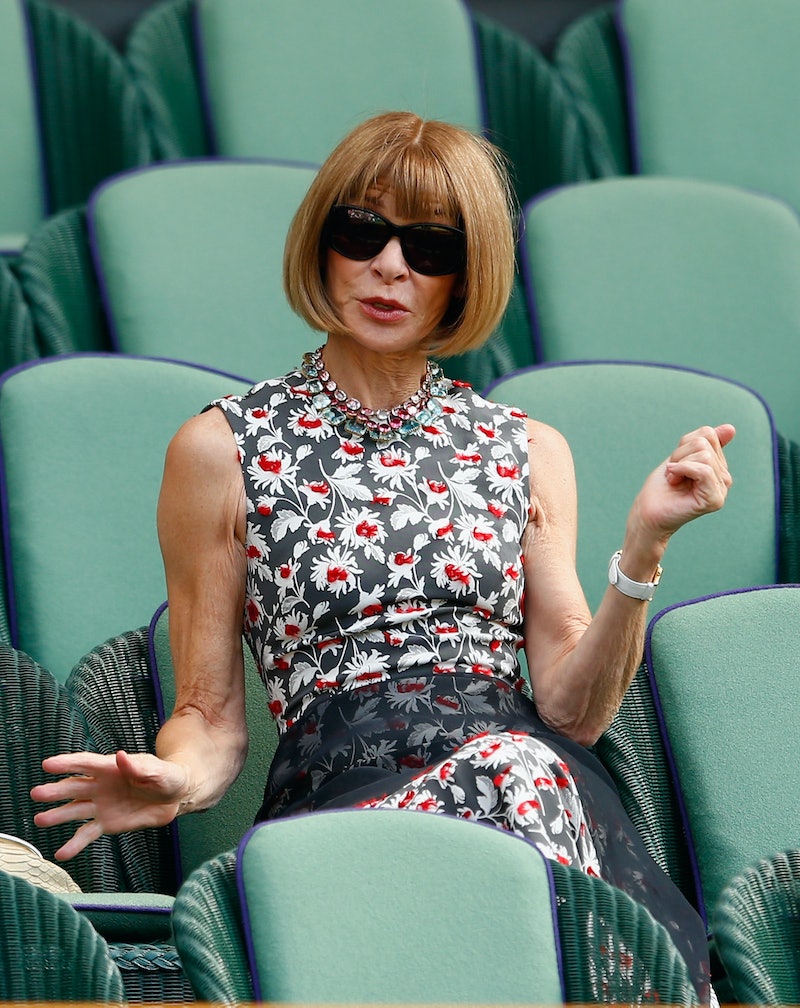 For the next four months, ten labels will be competing for the industry's top honors — and a pretty penny in winnings, as well. Earlier this week, the CFDA/Vogue Fashion Fund announced the nominees for this year's award — $400,000 (up from the $300,000 grand prize last year) to use to fund upcoming collections, make crucial hires and continue to grow. Two runners-up will also be awarded cash prizes, to the tune of $150,000 (it was $100,000 last year — that's a 50% raise!). So far, the CFDA/Vogue Fashion Fund has granted over $4 million in prizes to past winners.

Ten designers and labels made it to the finals, an impressive feat in itself considering that getting the nod of approval from Ms. Wintour and the rest of the Council is not easy. The Fashion Fund's vetting process for even being considered for the award is extremely intense, beginning with proving eligibility. Some of the requirements for eligible nominees are "substantial and recent editorial coverage" (think: Vogue) and "support [from] top retailers" (as in, "Bergdorf's bought your collection").

To get an idea of just how competitive the Fashion Fund and the fashion industry in general are, consider that this year, as in past years, the names among the finalists are often already established brands. Edie Parker's clutches were red carpet staples and Wes Gordon had already outfitted the FLOTUS before their 2014 nominations. (Neither of them won, by the way.)

The winner and runners-up will be announced on November 2, and until then the finalists will participate in a Project Runway-like series of challenges involving not only design but also advertising. They'll also put on a group runway show at Chateau Marmont. Anyone else feel like this last element is in place because the judges just wanted to spend a night at the famed hotel?

Good luck to all the finalists!