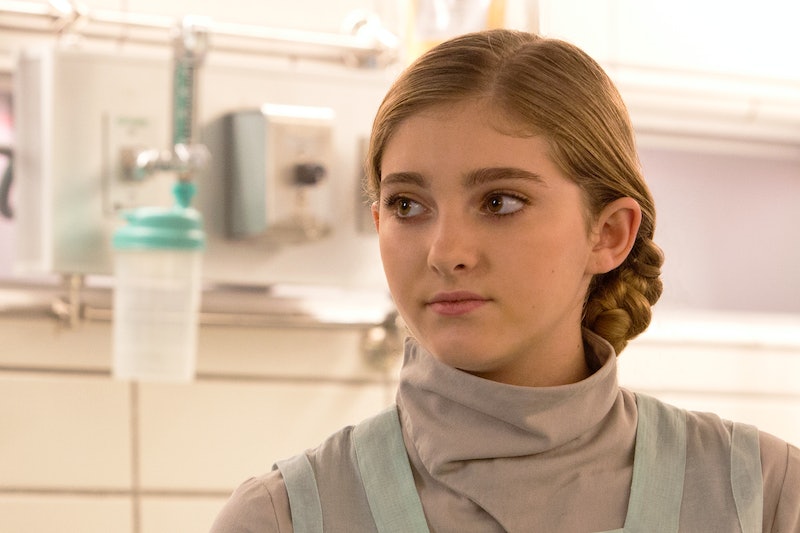 Not long ago, we took a look at the most popular baby names in 2014, because Elsa had made the list, thanks to something that (I kid you not) is called "The Frozen Effect." While I support Anna and Elsa just as much as the next occasional babysitter, I can't say I'm sold on Elsa as a baby name, especially when there are so many under-appreciated names to choose from. Recently, the hottest baby names of 2015 have started to surface, and so far, it doesn't seem like Elsa has made any lists. She's gone from "up and coming" to "old news." That's show business, babe.

Anyway, I'm feeling pretty good about the picks so far in 2015. I even found an Indian name, which I’m particularly excited about. (Part of me would really like to see my own name making the list, because Maya is a wonderful woman’s name. But the other side of me wants to keep my name all to myself and not have to compete with any Mayas that are being born in 2015.)

Here are a few of our favorite ~baby names on the rise~ in 2015, along with their exact meaning. (Because, after all, whether the meaning resonates with you is equally important.)

As in: The one singing next to Sara.

As in: Finally a name from my culture on a top baby names list.

Meaning: Derived from Thor, the Norse god of Thunder.