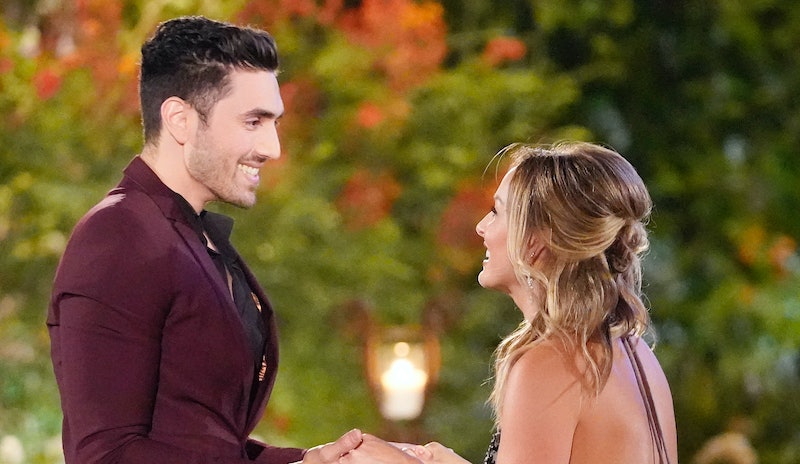 Among Clare's crop of suitors on this season of The Bachelorette is AJ, a 28-year-old California native. According to his ABC bio, he's a Cali boy through and through who enjoys surfing and beach volleyball. He's also very close with his mom (apparently he tells her everything), and he's eager to share his Muslim identity with Clare. Though he's one of the younger guys in the group, he says he's looking for someone mature.

Here's what else to know about AJ ahead of Clare's Bachelorette premiere.

According to his Bachelorette bio, AJ is a software salesman but is currently working on a master's degree in business. Per Instagram, he's studying for his MBA at Pepperdine in Malibu and plans to graduate in 2022.

In the meantime, he's been doing some modeling and has started making candles during quarantine. Maybe he'll start a side hustle like Jan from The Office?

Most of AJ's Instagram photos are of his various travels. He's been to France, England, Sweden, Puerto Rico, Hungry, Spain, Prague, and The Netherlands, to name a few. Plus, he took his first helicopter ride in 2016, so he's basically already lived a full Bachelorette season.

With international travel on pause amid the coronavirus pandemic, AJ's been taking more domestic trips. After filming The Bachelorette, he headed to Oregon to take in some nature.

Unfortunately, he didn't get to add any stamps to his passport during Bachelorette filming; the whole season was filmed at a hotel.