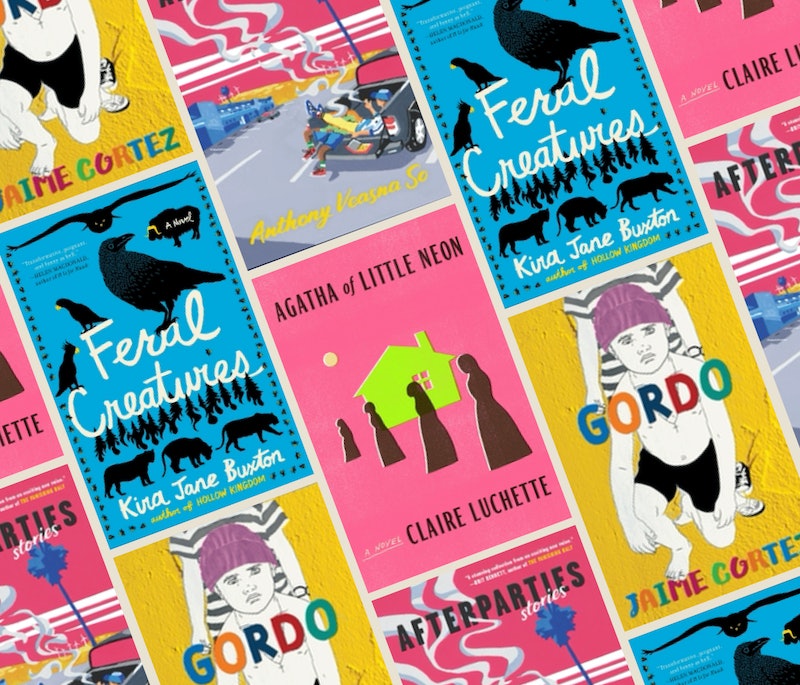 Even as August begins, summer’s going to keep shining on for a while yet. If you’re stuck indoors avoiding the sweltering heat, consider this the perfect time to pick up one best new books out this August. Thrillers, romances, and memoirs abound, so trust us when we say that at least one perfect-for-you read is landing in stores this month.

By far, the most talked-about book out this month is Afterparties: the posthumous debut story collection from Anthony Veasna So, who tragically passed away last December at the age of 28. The child of Cambodian American parents who immigrated during the Khmer Rouge regime, So described his debut as “post-khmer genocide queer stoner fiction.”

Also on this month’s must-read list are a number of sequels, including Kira Jane Buxton’s Feral Creatures, Charlotte Nicole Davis’ Sisters of Reckoning, and Linden A. Lewis’ The Second Rebel. On top of that, much-anticipated new releases from Mona Awad, Melissa Broder, Silvia Moreno-Garcia, and Stephen Graham Jones are hitting stores.