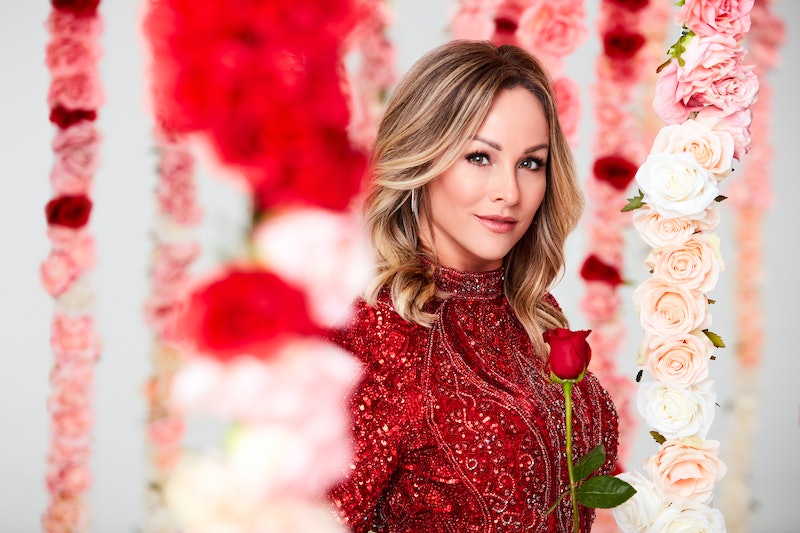 Chris Harrison has once again fanned the flames of all those rumors surrounding Clare's Bachelorette season. During a Sept. 29 livestream on Facebook, the host revealed each of Clare's 31 suitors and teased a bit more about them. It seemed like a normal introductory promo until a cut scene at the end, in which Harrison said, "I honestly can't believe I made it through this whole thing without mentioning that Clare—" before the camera promptly turned off.

This feeds into the long-running speculation that Clare fell in love with one of her guys prematurely (reportedly with former NFL player Dale Moss) and left the show, prompting producers to bring in former Bachelor contestant Tayshia Adams as the new lead. Again, ABC hasn't confirmed this, but they're certainly playing into the idea.

Before getting into the cast list, Harrison addressed the gossip. “There are a lot of rumors flying around," he said. "You may think you know everything but you don’t." Later, he teased that Dale "really leaves his mark early on this season" and that it's "safe to say I've never seen someone leave a bigger impression."

See how if this will actually be the most dramatic season ever when The Bachelorette premieres on Tuesday (yes, Tuesday), Oct. 13.