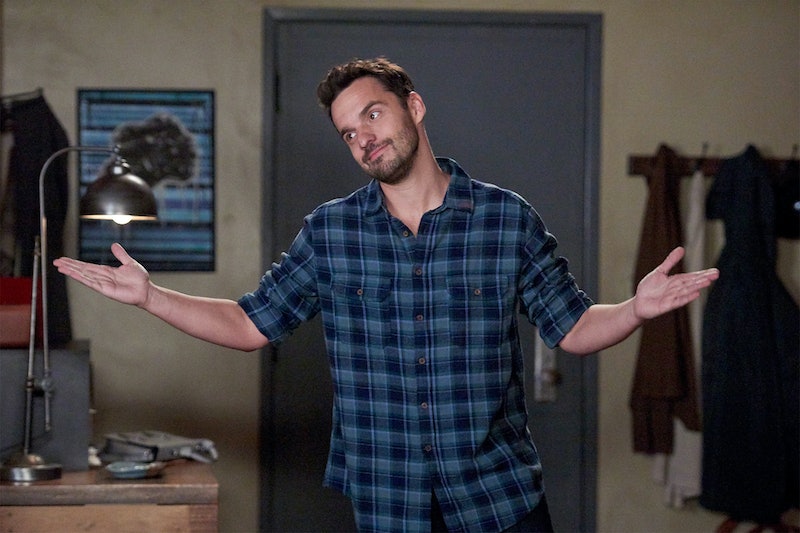 Two years after New Girl aired its final episode, Nick Miller fans have something else to look forward to: Netflix’s new animated series Hoops, in which Jake Johnson stars as a crass basketball coach trying to lead his inept team to the high school big leagues. It's a far cry from the beloved sitcom, including a lot of raunchy humor and, sadly, the absence of Johnson's face. But any Nick Miller is good Nick Miller, and there are a number of other New Girl alums in the cast.

Netflix has yet to announce if Hoops will return for Season 2, but considering how fervent the Nick Miller hive is, there's a good chance it will get the green light. In the mean time, here are five more shows to help you get your Jake Johnson fix.

This one needs no introduction, except to say that all seven seasons are streaming on Netflix.

Johnson plays a character named Andrew in this anthology about the intertwining love lives of Chicago residents. Catch him in Season 1, Episode 7 and Season 3, Episode 9.

Hoops isn't Johnson's first voice acting stint; he voices Oxnard in several episodes of BoJack Horseman, which ran for six seasons on Netflix. Perhaps some of that renewal power will rub off on Hoops.