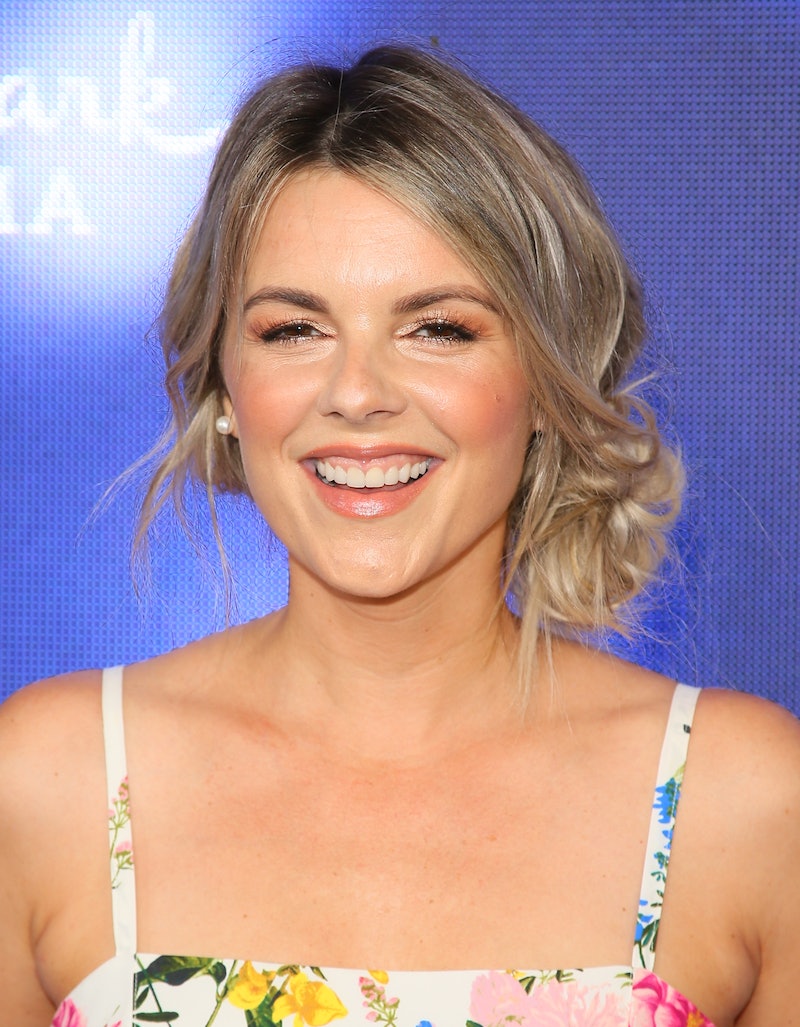 Monday's episode of The Bachelor: The Greatest Seasons — Ever! will look back on Season 6 Bachelorette Ali Fedotowsky's capital J Journey to find love, from getting her heart broken by Frank Neuschaefer to accepting Roberto Martinez's proposal. But considering the show is essentially a highlight reel, you may also want to stream Ali's Bachelorette season in full.

The good news is that you can stream Ali's season on Amazon Prime. The bad news is that it's going to cost you. Specifically, you can spend either $1.99 per episode or buy the entire 12-episode season for $13.99, which will save you about $10 in the long run.

Of course, if you're looking for a true love story, this isn't the one to invest in: Ali and Roberto broke up 18 months after their engagement. “I wouldn’t be being truthful if I said this came out of nowhere,” Ali told People in 2011. “We both realized we were unhappy more than we were happy, and we both deserved more.” A few years later, she began dating television and radio host Kevin Manno. They got engaged in September 2015, got married in 2017, and now share two children together: their 4-year-old daughter, Molly, and 2-year-old son, Riley.

But if you're a looking for a season with drama (*raises hand*), this is a great one. It is, after all, the season on which a contestant went so far as getting a tattoo to proclaim his love for Ali. And yes, if you're wondering, he still has it.