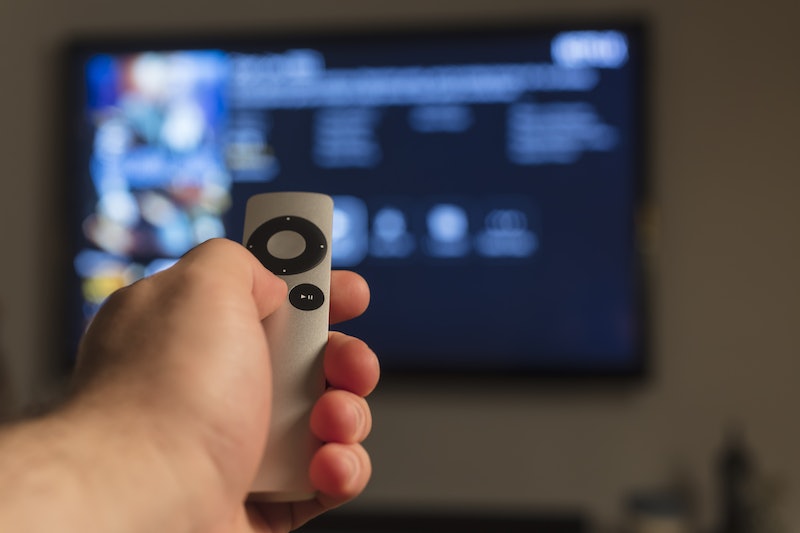 Streaming Parks and Recreation just got a whole lot easier. Well, if you have an Apple TV. NBC's new streaming service Peacock will be available on all Apple devices when it launches nationally on July 15. This means subscribers can stream shows and movies on their iPhone, iPad, iPod touch, Apple TV 4K, and Apple TV HD.

Those with Apple devices will also get automatic access to a Peacock Free subscription, which comes with more than 13,000 hours of movies, shows, and on-demand programming. However, it also comes with ads. You can subscribe to Peacock Premium for $4.99 per month (or $49.99 per year) to get access to additional TV shows, all of Peacock's original new content, early access to NBC's late-night talk shows, and the ability to view NBC and Telemundo's current series the day after they air. The ad-free version is $9.99 per month (or $99.99 per year).

According to Deadline, a "significant" number of Peacock originals have been pushed to 2021 due to the coronavirus pandemic. However, there will be plenty of other beloved TV shows and movies available to stream in the meantime, including Parks and Recreation, 30 Rock, Frasier, Everybody Loves Raymond, Downton Abbey, Friday Night Lights, Shrek, and the Jurassic Park franchise. New shows like Brave New World, an adaptation of Aldous Huxley's 1932 dystopian novel starring Demi Moore, and Intelligence, a workplace comedy starring Friends alum David Schwimmer as an NSA agent, will premiere on the launch date.

And with your Apple TV, watching them all will be a breeze.