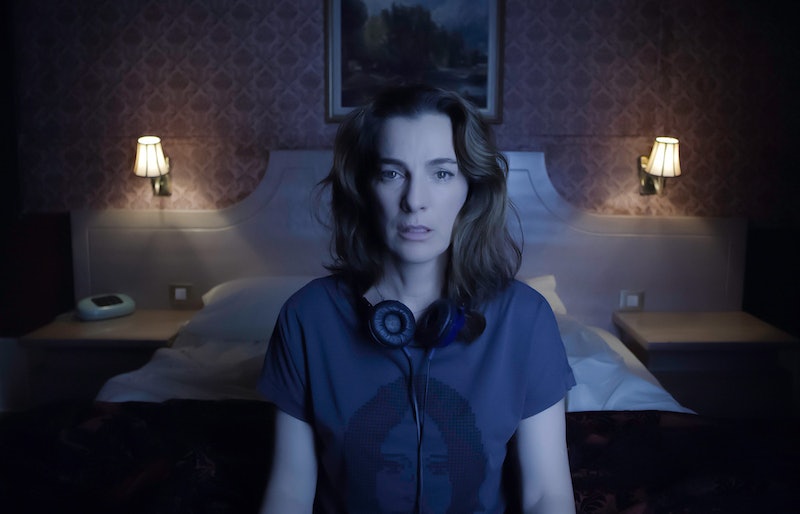 Apple TV+ is committed to expanding its international offerings, and its second Israeli drama to hit the streaming platform is Losing Alice, which is described as "neo-noir thriller." It follows 48-year-old film director Alice (Ayelet Zurer) as she becomes obsessed with a young screenwriter named Sophie (Lihi Kornowski) whom she meets on a train. Though it might sound like one, Losing Alice isn't based on a true story — but it is based on a German tale about selling your soul to the devil. (Are you hooked yet?)

The synopsis for the series describes it as being inspired by the classic German folklore tale of Faust, who sells his soul to the devil in exchange for worldly knowledge and magical powers. But his plan was flawed to begin with — his soul will always be worth more than what the devil could give him in return. The literary trope is called a Faustian bargain, and it's been used many times over in media, one example being when Ariel sacrifices her voice to Ursula for legs in The Little Mermaid.

Viewers will have to watch the show to see Alice's own Faustian bargain play out, but the synopsis hints that she "surrenders all moral integrity in order to achieve power, success, and unlimited relevance." Collider's Allie Gemmill praised the series for tackling this Faustian bargain through its female filmmaker protagonist, a unique twist on the tale. And the series is already getting great reviews, with Decider's Kayla Cobb writing that the show is an excellently acted and gripping psychological thriller. So while Losing Alice may not be a true story, the Faustian bargain is inspiration enough for a compelling drama.