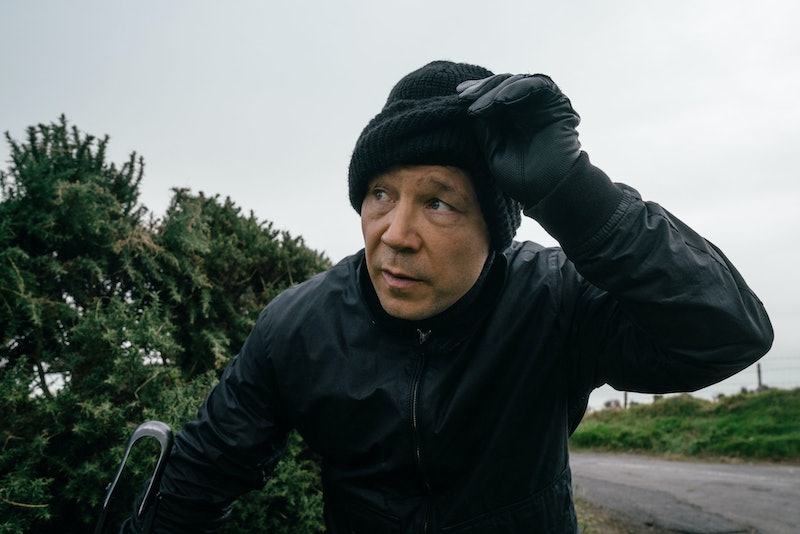 Following his performances in Gangs of New York, Boardwalk Empire, Line of Duty, and much more, actor Stephen Graham has gone onto become a big name in the world of acting, both domestically and overseas. But what is there to know about the actor’s life off-screen? And is Stephen Graham married?

As Hello! reports, Graham is married to fellow actor Hannah Walters, who you might remember as DC Grace Riley in ITV’s Broadchurch. The pair first met at Rose Bruford College of Speech and Drama in London, where they both attended. "We were bezzie mates," he told Leicestershire Live in 2018. "Which is the best way, isn't it? After a while we just thought: this is daft, do you know what I mean? We like each other, we should get together."

The couple later married in 2008, and went on to have two children together, Grace and Alfie. Shedding light on the couple’s relationship, The Irishman star previously revealed to the Mirror how, due to his dyslexia, Walters will regularly step in to help read scripts for him. “My buffer system is my missus. She reads them first. If they’re good I have a look. She’s turned down a few fantastic ones but that’s another story," he told the paper.

As the Radio Times reports, Graham was heavily featured in the fifth series of Line of Duty as the rogue undercover officer John Corbett, who was determined to catch the corrupt copper at the centre of the Organised Crime Group.

Elsewhere, fans of the Lancastrian have been gearing up for his confirmed role in the sixth season of Peaky Blinders. However, as the Express reports, disruptions caused by the coronavirus pandemic meant the gritty BBC drama was “put on hold indefinitely.” and Graham’s involvement in the new series has since been brought into question.

“I was supposed to be starting Peaky Blinders but that has been put on hold indefinitely,” he told the Pound for Pound podcast, adding: “My agent spent a lot of time putting that together – and obviously the rug just got pulled from under our feet.”