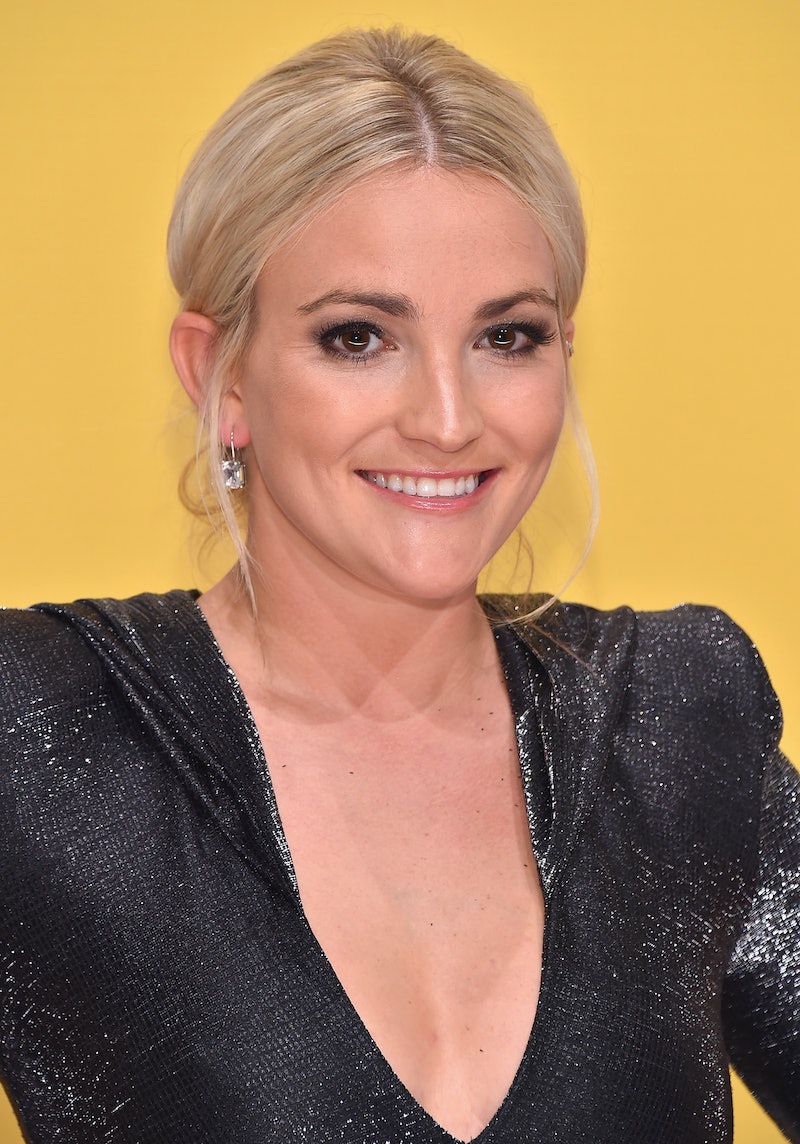 In the mid-2000s, Jamie Lynn Spears was the go-to teen star. Her show Zoey 101 was a smash hit and she was poised to go onto bigger and better projects. Projects like Twilight, which Spears just revealed that she once auditioned for. In an exclusive interview with NYLON, Spears opened up about her Twilight audition process — and her doubts about the film's potential.

"[My mangers] had to force me. Force me [to audition]," she told NYLON. "I just remember just thinking like, ‘Y’all are insane. I’m not playing a vampire. That is so stupid. Why would I do that?’" But eventually, the star gave in and went to read for the role. "[I remember] sitting in this little room, and I think Lily Collins was there, and I felt so sick... Little did I know, I was pregnant."

Spears went on to give birth to her daughter, Maddie, in 2008 and stepped away from the spotlight to focus on raising her. “I got me a little house. I put a big gate up around it, and I was like, ‘I'm going to stay here, raise my baby, and figure this out because this is real life. I've put myself in this situation, I'm not condoning it or saying it's right, but these are the cards that I have to play,'" she told NYLON.

But now after a 12 year hiatus, the star is ready to re-enter the spotlight. Spears is gearing up for a Zoey 101 reboot — and she's already recorded an updated version of the song's classic theme song. "[The fans have] been so loyal, and I think in today's world, especially where we're living, I just wanted to put something out there that's happy," she told NYLON of the theme song. "This is reminiscent of that time, but also the modern Zoey."

More like this
Taylor Lautner Copped To Finding Jacob "A Little Annoying" In Twilight
By Stephanie Topacio Long
What Is Mary J. Blige’s Net Worth? The 9-Time Grammy Winner Is Doing “Just Fine”
By Hugh McIntyre
James Cameron May Come To Regret His 'Titanic' Door Experiment
By Stephanie Topacio Long
Reese Witherspoon Confirms This Fan Favorite Will Return For 'Legally Blonde 3'
By Jake Viswanath
Get Even More From Bustle — Sign Up For The Newsletter
From hair trends to relationship advice, our daily newsletter has everything you need to sound like a person who’s on TikTok, even if you aren’t.