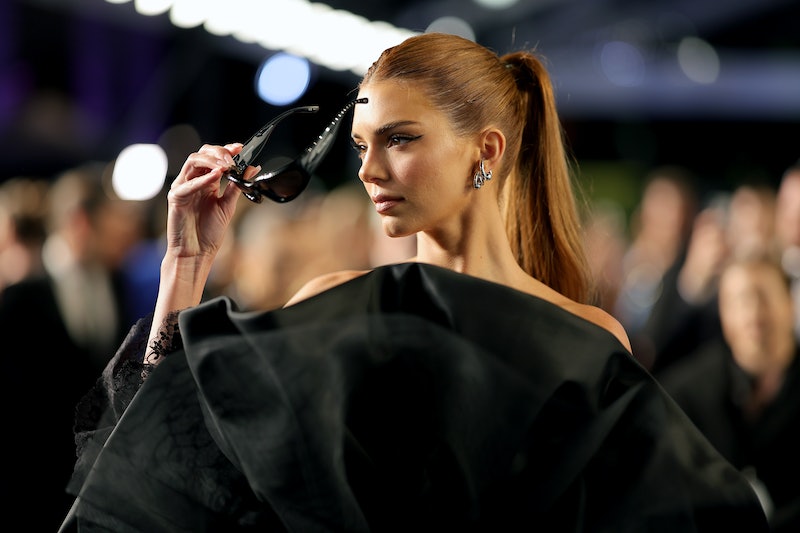 The five sisters didn’t exactly rise to fame with a “waste not, want not” mantra. Apart from that time Kourtney Kardashian became obsessed with extreme couponing on Keeping Up With The Kardashians. Otherwise, both the Jenners and Kardashians are known for their lavish lifestyles. Still, some fans were taken aback when model Kendall Jenner recently admitted she doesn’t know what “frugal” means.

Kourtney blurted out “I know!” before holding up Kendall’s face. Kim, Khloe and Kris also voted for Kendall. Meanwhile, Kendall turned to Kourtney and asked her what it means. “You care about the cost, like, money,” replied Kourtney. To which Kendall said: “Oh yeah, I’m cheap,” before voting for herself, too.

Unsurprisingly, TikTok has had a field day over this. One viewer said of the now-viral clip: “When you're so rich that you have never heard of or had to use the word frugal.” Another focused on Kourtney’s big sister moment: “That was cute. Big sis with the assist.”

Making a return to reality TV, the family’s new show The Kardashians is now streaming on Disney+.

More like this
A New Netflix Doc Will Explore The Unsolved Murder Of Jill Dando
By Sam Ramsden
Kim Kardashian & Kylie Jenner Squabble Over Skims On Instagram
By Alyssa Lapid
Twitter Has Renamed Ekin-Su After *That* 'Dancing On Ice' Performance
By Sophie McEvoy
This Pre-'Love Island' Video Of Olivia & Zara Together Changes Everything
By Bustle UK
Get The Very Best Of Bustle/UK
Sign up for Bustle UK's twice-weekly newsletter, featuring the latest must-watch TV, moving personal stories, and expert advice on the hottest viral buys.