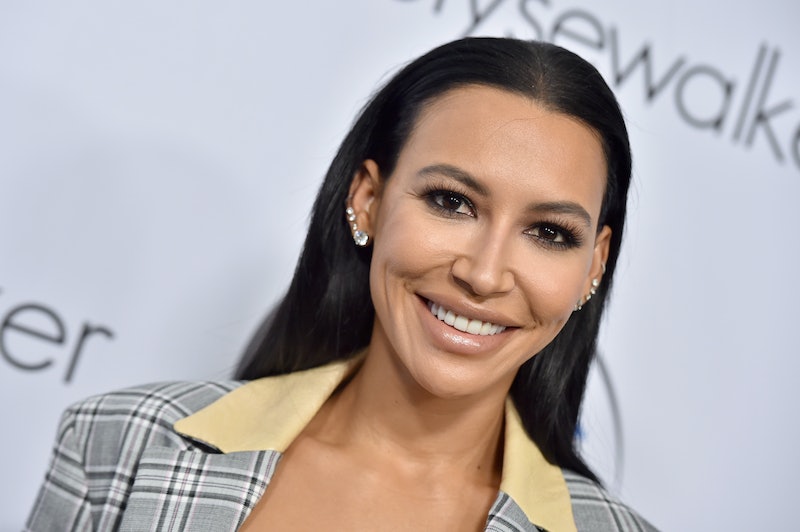 In the wake of tributes from colleagues, friends, and fans, actor Naya Rivera’s family released a statement on July 14 that honored the Glee alum’s “everlasting legacy and magnetic spirit.” The statement followed the news that the Ventura City Sheriff Department confirmed Rivera's body was recovered from Lake Piru — almost a week after the actor went missing while swimming with her 4-year-old son, Josey. Authorities have since confirmed that Rivera, 33, died from an accidental drowning. In a statement released to Deadline by Rivera’s manager, the Rivera family expressed gratitude for the support.

“We are so grateful for the outpouring of love and prayers for Naya, Josey and our family over the past week,” read the statement provided to Deadline. “While we grieve the loss of our beautiful legend, we are blessed to honor her everlasting legacy and magnetic spirit. Naya was an amazing talent, but was an even greater person, mother, daughter and sister.” The family, including her parents Yolanda and George Rivera and her siblings, Mychal Rand Nickayla Rivera, then thanked the “heroine” who found the actor's body, as well as the Ventura, Tulare, and San Luis Obispo County Sheriff’s Departments for their “commitment and unwavering effort to find Naya.”

“Thank you to her friends, colleagues, and fans for your continuous support,” the statement concluded. “Heaven gained our sassy angel. We kindly request that our privacy be respected during this very difficult time.” Rivera is survived by her parents, brother and sister; and her son Josey Hollis Dorsey, whom she shared with ex-husband Ryan Dorsey.

This new statement comes after several Glee stars paid tribute to their late co-star on social media. Chris Colfer, Amber Riley, Harry Shum Jr., Darren Criss, Jane Lynch, and more took to Instagram and Twitter to mourn the loss of their friend and former colleague. Heather Morris — who played Brittany Pierce, best friend and eventual wife of the groundbreaking Santana Lopez (Rivera) in the Fox series — said in a post on Wednesday that she would be “taking a moment to honor [her] grief” for a few days to come to terms with the news. She had previously volunteered to assist the search-and-rescue mission. “Thank you for all your messages and prayers," Morris wrote on Instagram. "Taking care of my family and myself comes first.”

Glee creators Ryan Murphy, Brad Falchuk, and Ian Brennan also paid tribute to Rivera and announced that they were in the process of creating a college fund for her son, Josey. Citing her standout performances and her groundbreaking role as an openly-queer Afro-Latinx on TV, the trio wrote, in part, “She had the rare combination of humility and endless confidence in her talent… Our hearts go out to her family.”

More like this
'Bling Empire: New York' Star Nam Laks Is The “Blair Waldorf Of Thailand”
By Alyssa Lapid
Blake Abbie Was In A 'Boys Over Flowers' Reboot Before 'Bling Empire: New York'
By Alyssa Lapid
Beyoncé Just Announced Tour Dates: Here's How To Cuff Tickets To Her 2023 Shows
By Jake Viswanath
Twitter Is Having A Meltdown Over Buying Beyoncé Renaissance Tour Tickets
By Jake Viswanath
Get Even More From Bustle — Sign Up For The Newsletter
From hair trends to relationship advice, our daily newsletter has everything you need to sound like a person who’s on TikTok, even if you aren’t.