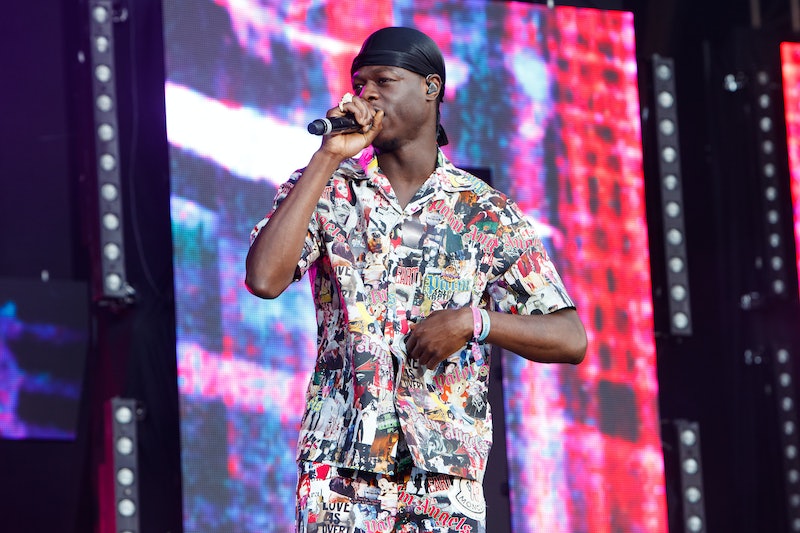 History is being made as the first official Afrobeats charts hits the UK on Sunday, July 26. The first Official UK Afrobeats Top 20 will air on BBC Radio 1Xtra between 1 p.m. and 3 p.m., and is intended celebrate the growing influence of the genre and its trailblazers.

Afrobeats is contemporary pop music from West Africa, not to be confused with Afrobeat — a combination of funk, highlife and jazz popularised by musician and activist Fela Kuti in the 1960s. Coming from mainly Nigeria and Ghana, it wasn’t until the 2000s and 2010s that Afrobeats emerged in popularity, with songs like ‘Oliver Twist’ by D’banj, hitting the UK Top 10 charts, garnering the genre international success.

The success of artists like JHus, who was nominated for a Mercury Prize in 2017, and the likes of Burna Boy, Davido, Wikkid have helped steer the genre. Now Afrobeats has taken the world by storm, influencing mainstream musicians like Drake, Ed Sheeran, and most recently Beyonce, on her latest project ‘The Gift’.

According to Official Charts, the new Top 20 was initiated by Afrobeats festival, Afro Nation, and the Official Charts Company. Last year over 20,000 people travelled to Portugal for Afro Nation festival to see Wizkid and D’Banj perform.

After the first Radio 1Xtra show to celebrate its launch, the chart will then be published every Sunday at 2 p.m. via a weekly Spotify playlist with a bonus slot to spotlight a new track. It will be based on UK sales and streaming data, audio and video streams, downloads and physical sales.