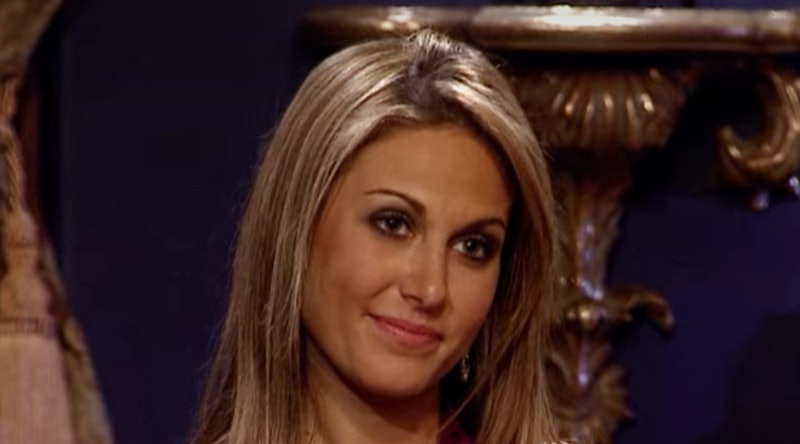 Jason Mesnick broke a lot of hearts on his Bachelor season (including winner Melissa Rycroft's, when he dumped her for his runner-up Molly Malaney). But Bachelor contestant Lauren Wanger eventually found what she was looking for. She's now married with two kids, Aaron and Adri.

Having a family was always important to Lauren; it's one of the reasons she went on The Bachelor. "I signed up for The Bachelor because I wanted to fall in love, get married and start a family. I've always wanted this," she told Reality TV Soup after her elimination. Watching those plans slip away made getting sent home by Jason in Week 4 sting extra. "My relationship with Jason is in a great place right now, I feel really confident that I have the strongest connect with him," she said prior to the rose ceremony.

Now Lauren has the family she signed up for the show looking for, but don't expect to see her husband on her Instagram. Her handle is aaronanddri, and the account seems to be purely reserved for her showing how much she loves her kids. Her daughter has even convinced her to make dance videos on TikTok, where Lauren she'll "stop at nothing to make a fool" of herself, as she put it in one caption.

Aside from that, Lauren does have a Twitter account where she occasionally tweets about Bachelor Nation. She was still keeping up with the show as of Hannah Brown's season.

But aside from some Bachelor-related tweets and a single shot of her in her wedding dress, Lauren is all about Aaron and Adri all the time.