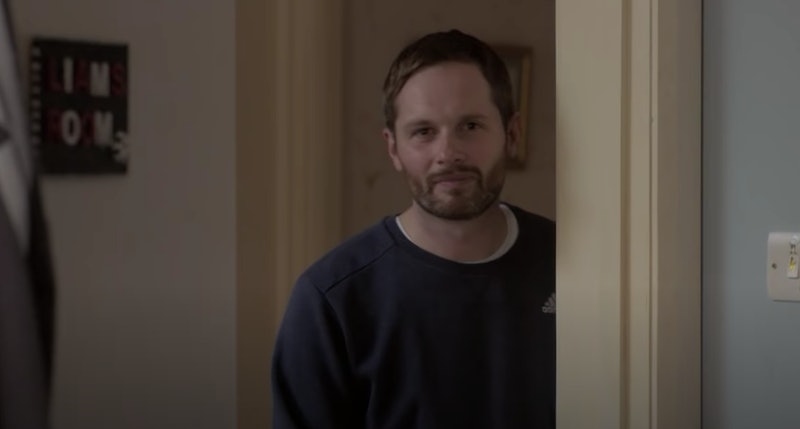 Liam Williams' Ladhood is finally arriving in the U.S. Premiering on Hulu on Wednesday, the UK comedy-of-age comedy is an awkward, watch-through-your-fingers distillation of growing up, following a group of four buddies trying to evolve from lads into men against the boring sprawl of greater Leeds. In the first season, Williams uses his teenage years as a jumping off point to figure out how his early life has stymied his progression into adulthood: Why can't he be in a happy, functioning relationship? Why does he get into bar fights? He doesn't figure out all the answers, but perhaps he'll find them in Ladhood Season 2.

The series was renewed for six more episodes in February following a successful run in the UK, where it drew favorable comparisons to Fleabag. Much like Phoebe Waller-Bridge’s protagonist, Williams can’t make his adult romances work, so he revisits his 2000s school days to pinpoint where things started going wrong. Which means that, on top of the show's wit and insight, Ladhood is brimming with early aughts nostalgia — for example, the most popular girl in school predicts Lumidee will be as big as Beyoncé (remember “uh-oooooo, uh-oooooh"?).

Alas, a premiere date for Ladhood Season 2 has not yet been announced. Filming for the new episodes was originally slated for later this year, but that news was announced just weeks before coronavirus shut down film and TV production across the world.

It’s unclear how or if the pandemic will affect the original schedule, but there's good news for fans who just can’t get enough of Ladhood: both series of the radio program the show is adapted from are available for online purchase, and Williams is writing a novel called Homes and Experiences similarly based on his childhood.