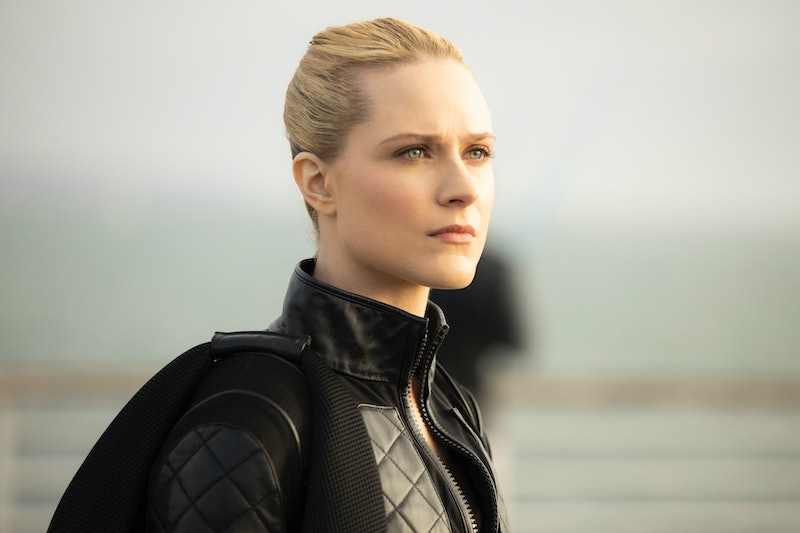 Based on the 1973 film of the same name, Westworld has become an HBO staple. Starring the likes of Evan Rachel Wood, Thandie Newton, and James Marsden, it’s the perfect series to marathon if you happen to be self-isolating thanks to coronavirus. So here’s how to watch Westworld in the UK, especially since the show recently debuted its third season this month.

To access HBO shows in the UK, Sky Atlantic is the place to be. To access this channel, you’ll need to have a Sky or NOW TV subscription. With Sky, you’ll need to have the Sky Ultimate TV package which includes Atlantic and many other channels, costing £25 month with a set-up fee of £20 on an 18-month contract.

As for NOW TV, there are plenty of options in terms of how to use it, and it’s contract-free. As Uswitch.com writes, the streaming service is what’s known as a “triple-play provider”, meaning you can watch it either through a NOW TV box, Smart Stick, or through your broadband and landline.

You can also access it through other devices that the NOW TV app is compatible with, including certain Smart TVs and gaming consoles. You’ll need the Entertainment Pass to access Sky Atlantic, which costs £8.99 a month. It’s also worth noting that you can start your subscription with a seven-day free trial.

So if you want to jump into the series ASAP, your best bet is getting a NOW TV subscription. There’s only ten episodes in each season (but only eight in the third), and it’s very easy to get lost in the sci-fi twists and turns. If you find yourself waiting for more episodes of the third season, which are simulcast with the US, there’s always the original film to get caught up in. This world was created by the mastermind behind Jurassic Park and ER, after all.

More like this
Yes, 'The Price Of Glee' Is Available To Watch In The UK
By Catharina Cheung
Con O'Neill Was Connected With Sarah Lancashire Long Before 'Happy Valley'
By El Hunt
'Bridgerton' S3 Will Show A *Very* Different Side To Kanthony
By Sam Ramsden
'The Catch' Revisits A Famed Irish Filming Spot From 'The Tudors'
By Darshita Goyal
Get The Very Best Of Bustle/UK
Sign up for Bustle UK's twice-weekly newsletter, featuring the latest must-watch TV, moving personal stories, and expert advice on the hottest viral buys.