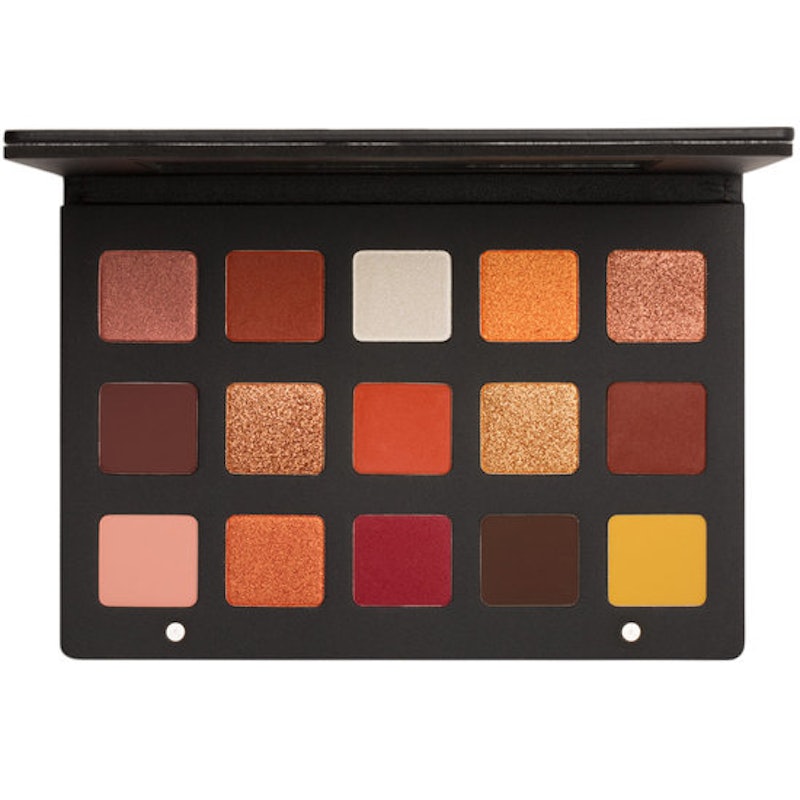 While celebrity and beauty vlogger collaborations with brands may be one of the hottest trends of the past year, sometimes a traditional palette from a brand does the trick. That's definitely the case with the ultra popular Natasha Denona Sunset palette. The stunning collection of warm reds, browns, oranges, and golds has seemed to be a customer favorite given that it has already sold out twice. For fans who don't have it, though, is it restocked now?

There's good news for fans of the gorgeous, latest release from Natasha Denona. As of press time, the Sephora website officially had the palette restocked and up for purchase. The last time that the palette restocked, it was sold out in only a few short hours. If I had to guess, that may be the case again with this restock.

This restock is also the second for the palette. It sold out during its initial launch and during an initial restock. Now, there's a chance the collection of 15 shadows could sell out again, and based on history it seems likely. Now is the perfect time to snatch up the palette, too, since it's limited edition, and there's no way to know whether or not the palette will continue to restock. Get it while you can, fans.

Fans are already purchasing their palettes from this new restock, too.

While the price seemed to be a deterrent at first, it didn't last long.

If you've been coveting the Natasha Denona Sunset Palette, you can officially snag it now. Head over to Sephora before it's sold out, though. This beauty probably won't last long.