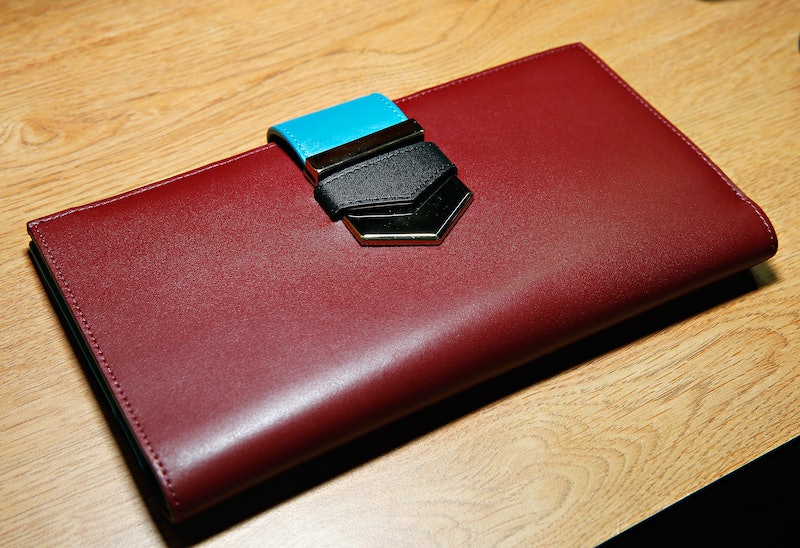 April 4 marks Equal Pay Day, the first day of each year that the average American woman catches up to the average American man's earnings for the previous fiscal year. That's right ladies — for the last 93 days, you've been working just to make as much as men did by the end of 2016. If that sounds royally screwed up to you, you're not alone, but unfortunately, not everyone is on your side either. For various sociopolitical reasons, some people find it super hilarious to make jokes about Equal Pay Day, but the people who comprehend the full history behind the gender discrepancy aren't laughing.

Equal pay is often a punchline for late night comics twice a year; typically, when American women finally catch up to their male counterparts in April, and when they start working for free in November. These jokes tend to be harmfully gendered themselves, like when Jimmy Fallon "gender swapped" pictures of Senators John McCain and Mitch McConnell after the Senate struck down in the Paycheck Fairness Act in 2014.

Jokes like these are ignorant of the causes of the gender pay gap, and dismissive of the severity of the social oppression that women still face due to financial discrimination.

Make no mistake — the gender pay gap is as pervasive a form of social oppression as they come. It prevents women from reaching the upper echelons of many industries, including finance, entertainment, and higher education. It reinforces gendered norms about parenting and family structure that keep women from achieving to their fullest potential. And it affects minority women more severely than white women, which is an easily recognizable hallmark of intersectional discrimination. The gender wage is an intentional social structure that keeps women "in their place," and it's absolutely nothing to be laughed at.

Equal Pay Day is just the latest in the long legacy of institutional sexism, but as the centuries have waned on, each barrier to societal gender equality gets more and more stressful. After a few thousand years of social oppression, women have every right to be angry that they are still dealing with social institutions that don't recognize their inherent human dignity. Undermining that deserved frustration with humor isn't necessary or helpful to the cause — it's a message to women that you don't fully understand or care about the ways that society continues to undervalue their humanity.

As a millennial and ethnic minority who's looking out at a rough job market and the potential to make even less than my parents, the last thing I want is to watch some white guy on TV make jokes about how I'll get paid 54 percent of what a white man does. I want him to stand up and say that he's going to do everything in his power to support me and change the system, of which he knows he's a beneficiary but does't want to be. I want that kind of cognizance and respect for my struggles, not jokes, even if they are well-intended.