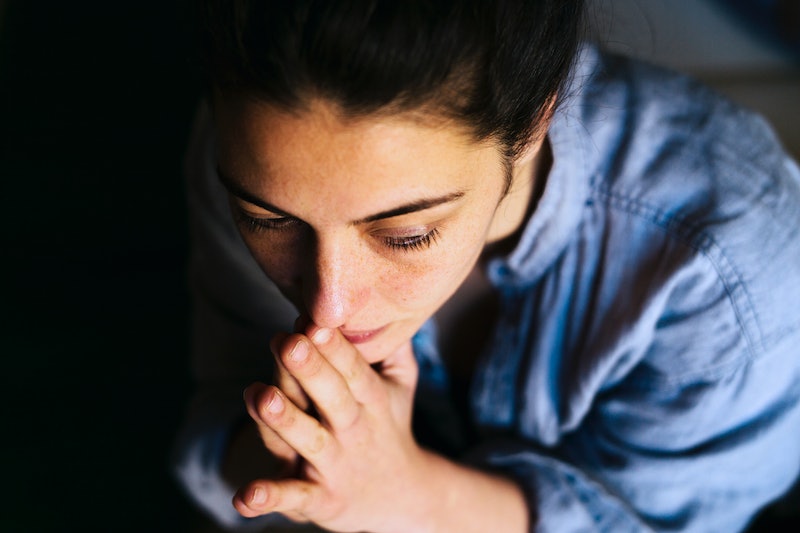 A new report has shown that England is still experiencing serious health inequalities, with life expectancy actually declining among poor women. The 2010 Marmot Review outlined health inequalities in England and how they can be improved, but, 10 years on, things aren't necessarily improving.

The reports, named ‘Health Quality In England: The Marmot Review Ten Years On’, was commissioned by the Health Foundation as a means to explore what has happened since the original review. Overall, it suggested improvements in life expectancy have been stagnant and, in some cases, on the decline. There also appears to be inequality when it comes to gender and geography.

But why is this happening? And what can be done to improve the health of the nation?

What did the original 2010 Marmot Review say?

In 2008, Sir Michael Marmot, a professor of epidemiology & public health at University College London, was asked by the then government to hold an independent review about health inequalities in England. The results, which were published in 2010, were gathered together under the title ‘Fair Society Healthy Lives' and revealed six key recommendations to improve health throughout England:

What does the 2020 Marmot Review say?

A decade on, and Professor Marmot has released another review. What he found was that, instead of improving year on year, life expectancy in England has actually remained stagnant for the first time in 100 years. “If health has stopped improving it is a sign that society has stopped improving,” the professor said (per BBC).

Marmot also found that, compared with women in other countries, those in England were worse affected. "Life expectancy for women in the UK had the slowest rate of improvement, showing a 90% slowdown, compared with an 87% slowdown for women from the USA, 45% in Sweden and Germany, and 43% in France," the report states. There’s also been a significant decrease in "healthy life expectancy" (the amount of time you live without illness) among women in England too.

Where someone lives in England also plays a massive part in the length of their life. “Life expectancy is lower in the North and higher in the South. It is now lowest in the North East and highest in London,” the review shows. And life expectancy in the capital increased more rapidly than elsewhere since 2010, suggesting the country's North-South divide is still prominent.

Avoidable mortality such as suicide is also more common in deprived areas, with the highest rates recorded in North East. It’s also more common in men. “Factors that contribute to suicides include unemployment, job insecurity, unmanageable debt and lack of support services, all of which are more likely to occur in the most deprived deciles,” the report says.

Why is this happening and what can be done about health inequality in England?

Health is a good indicator of the social and economic state of a nation, as the three factors are inextricably linked. The report suggests that austerity, could be what's fuelling health inequalities in England. It was 2010 that marked the beginning of a decade-long period of austerity led by the Conservative Government. According to the Resolution Foundation thinktank (via the Guardian), day-to-day departmental spending "fell by £32bn between 2010-11 and 2017-18, from £334bn to £302bn."

"Austerity has taken its toll in all the domains set out in the Marmot Review," the 2020 Marmot Review reads. "From rising child poverty and the closure of children’s centres, to declines in education funding, an increase in precarious work and zero hours contracts, to a housing affordability crisis and a rise in homelessness, to people with insufficient money to lead a healthy life and resorting to foodbanks in large numbers, to ignored communities with poor conditions and little reason for hope."

Elsewhere, it states: "Ten years of austerity policies and rolling back the state have resulted in widespread reductions in public spending and intervention."