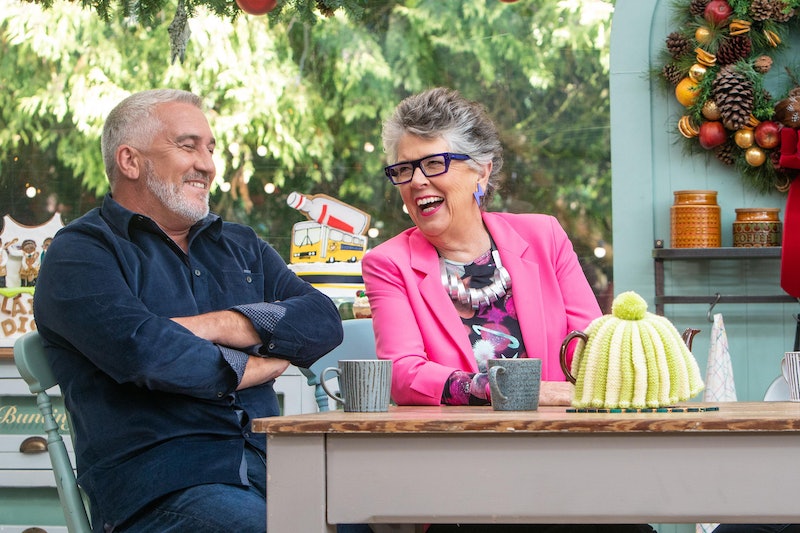 Home baking has become a pretty popular pastime over the past few months, but there hasn’t really been any news on the possibility of The Great British Bake Off returning this year. Applications for series 11 are still open, but will the contestants actually make their way to Welford Park this summer? Well, Prue Leith recently updated GBBO fans on the situation, and it’s looking pretty optimistic.

On Sunday (May 10), the Bake Off judge made an appearance on The Andrew Marr Show, and explained how the return of the series is reliant on the government’s coronavirus exit strategy. “I really hope [it comes back this year], everybody’s hoping so, but we’re all waiting for Boris to tell us what we’re allowed to do and what we’re not allowed to do,” she said (via Metro). “It’s impossible at the moment because there are really a lot of people on set, but I’m sure they’ll find a way as soon as they can.”

In late March, a spokesperson for the show confirmed that filming for series 11 had been suspended, the Sun writes. “We continue to monitor the situation and follow the advice of Public Health England and we will delay filming on The Great British Bake Off until it is safe to proceed,” they said in a statement.

The white tents are usually pitched at Newbury’s Welford Park in April, and filming can last up to ten weeks. This is quite a lengthy schedule, but as Paul Hollywood recently told Radio Times, there’s a possibility that it could air “in late summer or early autumn” depending on lockdown restrictions. “If we can get started, we could turn around the programme pretty quickly,” he said.

So while there’s no official word yet on whether the show will be able to continue filming once the government’s exit strategy is put in place, it’s comforting to know that the Bake Off judges are pretty confident that the show will return sometime later this year.