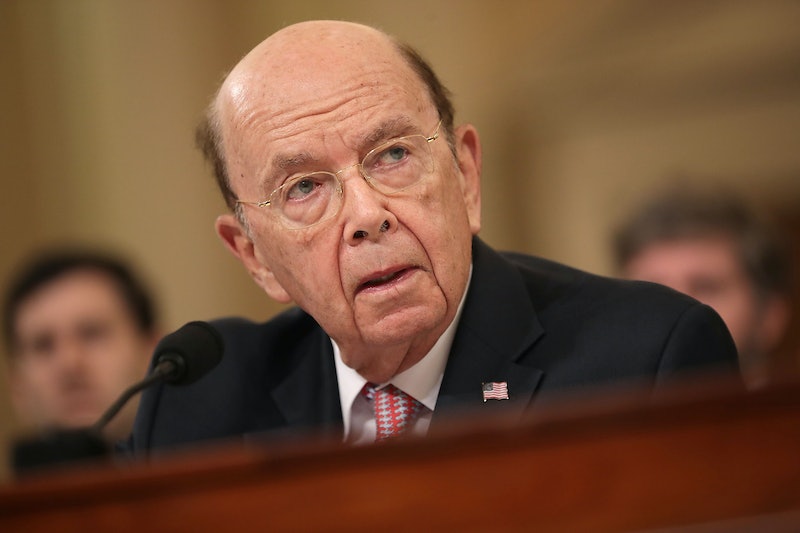 On Monday, the U.S. Department of Commerce announced that the 2020 Census will now include a citizenship question. The department has reported that it is including the citizenship question as a means of better enforcing the Voting Rights Act. However, a variety of civil rights and immigration advocates oppose the addition of the question, fearing that it could discourage immigrants from participating in the Census — something which could have widespread implications.

As Reuters described, the Census is required under the U.S. Constitution and is conducted every ten years. It is designed to count every person living in the United States — not just citizens. Census numbers are used to dictate the number of representatives each state receives in Congress as well as to help determine how to disperse billions in federal funds, among other objectives. Therefore, an accurate Census count is imperative, as an inaccurate count could mean that resources are improperly allocated.

The Department of Commerce announced the decision to include a citizenship question in the 2020 Census in a statement available on its website. The statement, in part, read:

The statement went on to explain that, back in December 2017, the Department of Justice had requested the inclusion of a citizenship question so it could better enforce Section 2 of the VRA, which addresses minority voting rights. It also added that "Secretary Ross determined that obtaining complete and accurate information to meet this legitimate government purpose outweighed the limited potential adverse impact."

However, many oppose the addition of a citizenship question, saying, as USA Today reported, that the question is designed to undercount minority and immigrant populations in the United States. Indeed, the state of California has already announced that it is suing the Trump administration over the issue. On Tuesday, California Attorney General Xavier Becerra requested that the U.S. District Court in the Northern District of California find that the addition of the citizenship question is unconstitutional. Becerra suggested that the question could interfere with the federal government's ability to conduct a constitutionally-mandated full and accurate count of the United States' population.

The Hill reported that Becerra said in a statement on Tuesday, "We're prepared to do what we must to protect California from a deficient census. Including a citizenship question on the 2020 census is not just a bad idea — it is illegal."

Various organizations are also taking a stand against the inclusion of a citizenship question. For example, Vanita Gupta, the president and CEO of The Leadership Conference on Civil and Human Rights, strongly condemned the move in a statement on the organization's website last week, when the addition of the question had not yet been confirmed. In her statement, Gupta noted:

It's no surprise that support for adding a citizenship question to the 2020 Census goes all the way up to President Trump. ... The president's support for this unnecessary, untested question is just one more example of this administration's hostility toward immigrants and people of color. Secretary Ross testified today before Congress that the Constitution requires a count of every person in the United States, including non-citizens, but that statement of fact is not enough. Adding a new, untested question at this late hour will devastate the likelihood of a fair and accurate census.

In a statement released late on Monday, Gupta expounded even more on the potential implications of including a citizenship question in the Census, emphasizing that many are concerned about information confidentiality:

This untimely, unnecessary, and untested citizenship question will disrupt planning at a critical point, undermine years of painstaking preparation, and increase costs significantly, putting a successful, accurate count at risk. ... The question is unnecessarily intrusive and will raise concerns in all households — native- and foreign-born, citizen and non-citizen — about the confidentiality of information provided to the government and how government authorities may use that information.

The Financial Times reported that Secretary Ross addressed the confidentiality issue in a statement on Tuesday, saying that " census responses by law may only be used anonymously and for statistical purposes."

According to CNN, President Trump supports the decision to include the citizenship question. An email sent from his re-election campaign to supporters last week noted:

Overall, the inclusion of a citizenship question in the 2020 Census is quite controversial and something not seen on a decennial Census since 1950. Time will certainly tell how profoundly the inclusion of the question impacts response rates — and what implications this will have for those living in the United States.