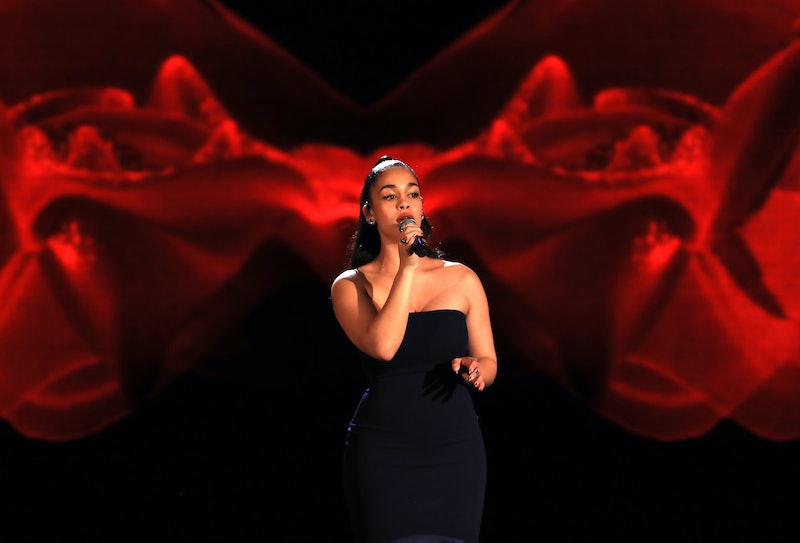 When it comes to the music industry at the moment, female talent is killing the game. With hit after hit coming from the likes of Ariana Grande, Cardi B, Dua Lipa, and Jorja Smith it feels like a really good time for women in music. However, BBC research has revealed that the gender gap in pop music is growing, with three times as many male as female pop stars appeared on 2018's biggest hit singles.

Speaking to the BBC's head of First Entertainment, Sarah Stennett said the findings were hardly surprising, as issues surrounding gender are systematic and run deep in the music industry. Stennett said: “[I]f you try and redress the balance as an industry — because women are every bit as creative and brilliant — then it will be redressed, but it has to be a conscious effort by everybody," before continuing:

"To underestimate the challenge that these women have to make music would be a disservice to them, because they walk into rooms to make records with men. Everything that happens in a boardroom — 'You're crazy, you're on your period' — happens in a creative space, too."

The study highlighted that there are no fewer female artists in the charts right now than there were a decade ago. In 2008, 30 female acts were credited on the best-selling 100 songs of the year list. In 2018, the number was still 30. However, as collaborations between male and female artists has become more and more common in dance, pop, and hip-hop, the number of male artists has risen from 59 in 2008 to 91 in 2018.

Speaking about the effects of collaborations, all-round superstar John Legend said: “That's surprising when you have people like Adele, Taylor Swift, Selena Gomez, Ariana Grande — women who I think of as the biggest things in music right now. But I guess if you count those DJs (e.g. Calvin Harris and DJ Khaled), it's a little different because the voices people are hearing are women, even though it's the DJ's record.”

While representation of immense female talent might be down in the 100 most-popular music chart, it is certainly making its mark in the awards nominees lists. The nominees for the 2019 Brit awards were released on Feb. 12, and female artists are really proving who runs the show. Nominated in four categories, the super-talented Anne Marie, Dua Lipa, and Jess Glynne are absolutely getting the recognition they deserve. Jorja Smith, Little Mix, and Florence and the Machine are also up for nomination.