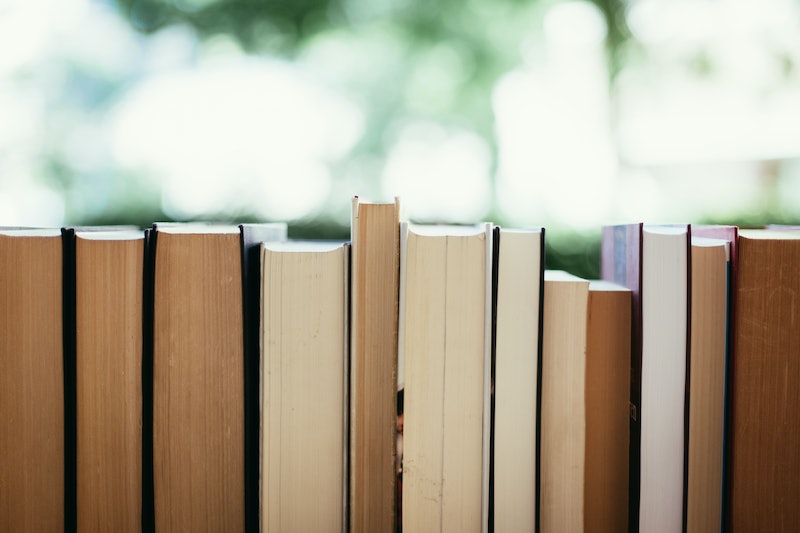 When The Staunch Book Prize launched in Jan. 2018, it came with a very specific set of criteria: The prize is awarded to a thriller "in which no woman is beaten, stalked, sexually exploited, raped, or murdered." Created by author and screenwriter Bridget Lawless — who in 2018 wrote an op-ed in The Guardian about her intent to abstain from voting in that year's BAFTA's due to the outpouring of sexual assault accusations in the film industry — the U.K.-based prize "was launched to draw attention to the plethora of violence towards women in fiction, and make space for exciting alternatives." But since its launch, it has also been steeped in controversy.

Several authors, including prolific crime writer Val McDermid and Sophie Hannah, author of the Hercule Poirot stories (first penned by Agatha Christie), have spoken out publicly about their distaste for the prize. Organizations like CrimeFest, the Bristol-based festival for crime novelists, have also withdrawn their support for The Staunch Prize. While their reasons for speaking out against the prize are varied, there seems to be one major consensus: To not write about violence against women is, effectively, to pretend it isn't happening.

In her own op-ed in The Guardian, Hannah writes:

"If we can’t stop human beings from viciously harming one another, we need to be able to write stories in which that harm is subjected to psychological and moral scrutiny, and punished... The Staunch prize could instead have been created to honour the novel that most powerfully or sensitively tackles the problem of violence against women and girls."

But while some liken The Staunch Prize to censorship, others acknowledge its existence as a response to harmful tropes in literature, television, and film in which a woman is raped, murdered, or abused as nothing more than a plot device, used solely to increase tension or to spur a character to action.

In the 2018 collection of essays Dead Girls, Alice Bolin writes of how these tropes "illuminate our widespread obsession with women who are abused, killed, and disenfranchised, and whose bodies (dead and alive) are used as props to bolster a man’s story," according to publisher's copy. In her Jan. 2018 article about The Staunch Prize, Bustle contributor Kristian Wilson writes, "...The use of these tropes is highly problematic, simply because it implies that there is a certain utility to rape, that it will help to enrich a narrative or — more insidiously — build character."

For those who have grown weary of seeing violence against women in entertainment, Lawless believes The Staunch Prize is a part of the solution. The prize's website reads:

"Not everyone feels the same about depictions of violence, of course, but we’re now firmly in the #MeToo and Time’s Up era, and since this prize launched, people from all over the world have contacted us to say that a prize like this is long overdue and that they’d given up on thrillers altogether — until now....There is indeed a healthy audience for thrillers without violence towards women."

Whether you agree with the prize's ethos or not, it is undeniable that it has done exactly what it set out to do: spark conversations about harmful depictions of violence against women in media, the pervasive use of the "dead girl" trope as entertainment, and what we can do to ensure that real-world abuses are taken seriously.

The Staunch Book Prize is open to writers of any nationality, and it comes with a monetary award of £2,000 — about $2482 U.S. The inaugural winner of the prize was Jock Serong's On The Java Ridge, which follows asylum seekers in Australia. As was the case in 2018, the winner of 2019's prize will be announced on the International Day For The Elimination of Violence Against Women, on Nov. 25.