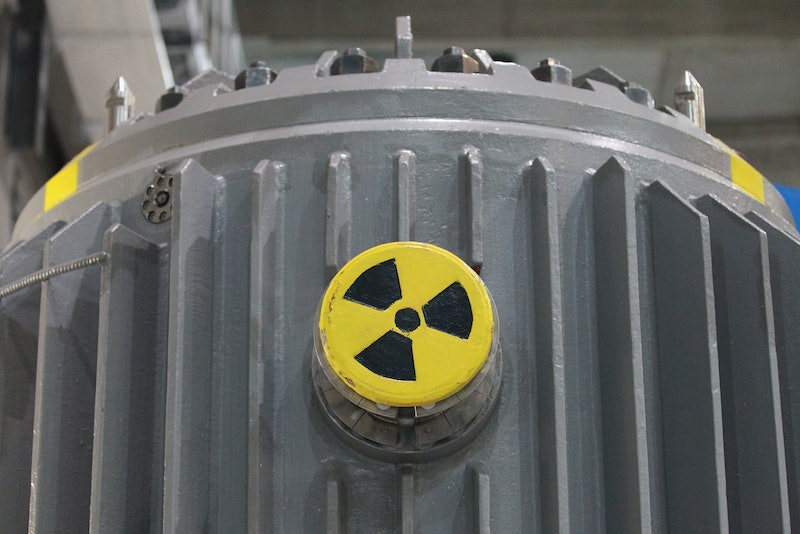 If you found 2018 to be a strange, baffling, or otherwise super frustrating year — politically, socially, or otherwise — you’re in good company. Because 2018 has been weird on so many level. To wit: "Toxic" is the Oxford English Dictionary’s 2018 word of the year, because of, uh, everything? Per the dictionary’s main website, the adjective toxic was first coined in English in the mid-seventeenth century from the medieval Latin term, toxicus, and it means “poisoned” or “imbued with poison,” according to Oxford. Because, yeah — that.

The New York Times reports that Oxford selected toxic from a shortlist of other potential candidates, including ‘gaslighting’, ‘incel’, and ‘techlash’. Katherine Connor Martin, Oxford’s head of U.S. dictionaries, told The New York Times that there was “a marked uptick of interest in the word” on the company’s website this past year. She said that apart from the statistics, the word was chosen because of its relevance in such a wide variety of searches. From online threads about environmental toxicity, contentious political debates, and the calling out of toxic masculinity in the context of the #MeToo movement, the word is pervasive on multiple fronts. “So many things are tied together by the word,” Martin said. Which is … not great when you think about it.

According to NPR, Oxford Dictionaries found a “45 percent increase in look-ups of toxic,” in 2018. The word spanned so many searches that “the sheer scope of its application, as found by our research, made toxic the stand-out choice for the Word of the Year title,” said Oxford.

Per the dictionary’s website, "The Oxford Word of the Year is a word or expression that is judged to reflect the ethos, mood, or preoccupations of the passing year, and have lasting potential as a term of cultural significance.” From searches for toxic culture, waste, relationships, and environment, among a slew of others, the word was pinging all over the internet in 2018.

The New York Times notes that the word toxic originally derives from the Greek (before it was translated to Latin), and, at first, it mostly referred to substances that were literally poisonous. Its meaning has shifted in recent years to include more abstract applications, such as when referencing dysfunctional, harmful situations — like negative forms of stress, abusive expressions of masculinity, or relationships gone seriously awry.

CNN reports that as the #MeToo movement has shed a glaring spotlight on cultural problems associated with ‘toxic masculinity’, the word ‘toxic’ has been morphing more and more into the “realm of metaphor.” Per a recent video released by Oxford, “people have reached for the word to describe workplaces, schools, cultures, relationships, and stress,” CNN says. In terms of politics, the word is used more and more to describe “policies, agendas, and legacies of leaders and governments around the globe.”

While the pervasive relevance of the word ‘toxic’ is not super comforting to contemplate, it’s definitely got people talking. And while so much cultural dysfunction can be upsetting to think about, the fact that the more awareness is happening collectively means that positive change — and less toxicity — might actually become possible.