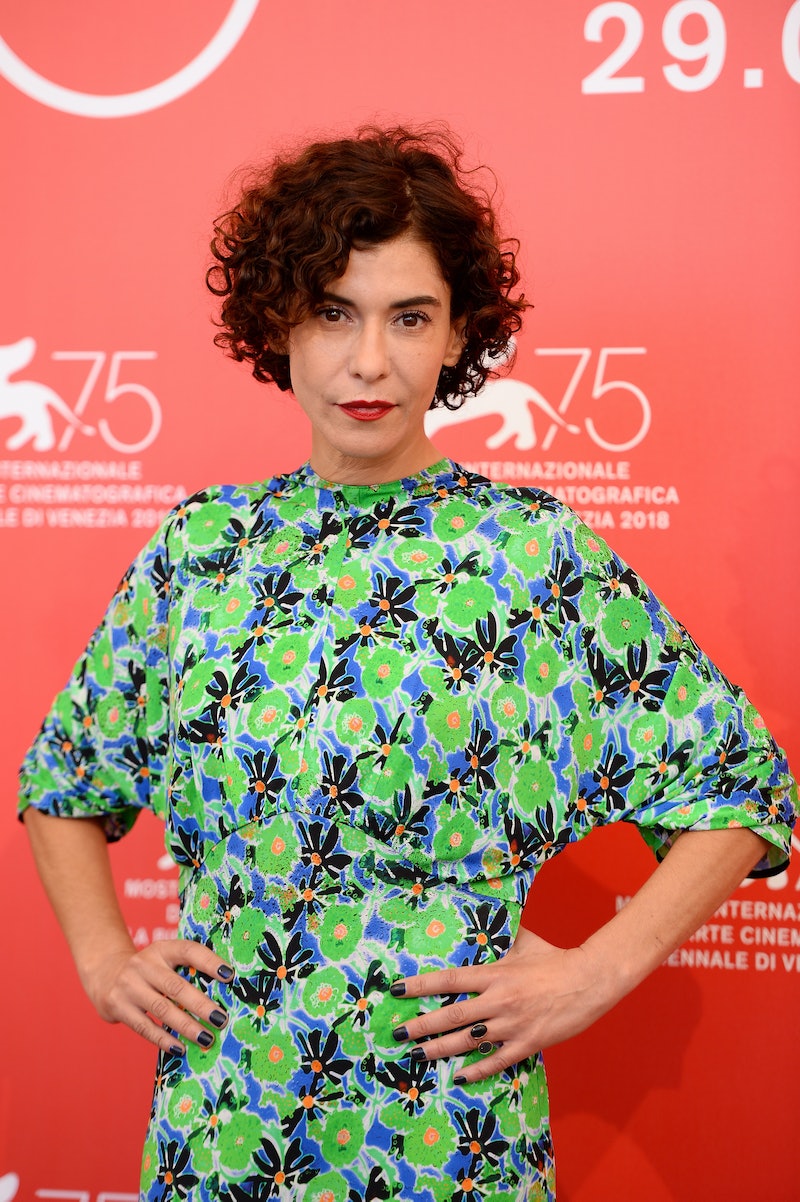 Viewers of The Little Drummer Girl were (sort of) introduced to Fatmeh Al-Khadar, sister of Salim/Michel and Khalil, back in episode two: the captured Salim was presented with a forged letter supposedly from his beloved sister, tricking him into giving up vital information about a planned bombing. But Fatmeh, played by Lubna Azabal, appears for real in the latest episode, as Salim's associates interrogate Charlie about her professed relationship with Michel. Fatmeh's likely to play a vital role as the series progresses — so who is Lubna Azabal, and where might you have seen her on-screen before?

Azabal began her career in her home country of Belgium, studying at the Royal Conservatory of Brussels. According to AMC, her first film role came in 1997, in the short film J’adore le Cinéma. In 2005, she played the top-billed role of Suha in Palestinian political drama Paradise Now, following two young men — played by Kais Nashif and Ali Suliman — as they prepare to carry out a suicide bombing in Tel Aviv. The film won the Golden Globe for best foreign language film, and was nominated for an Oscar in the same category.

Azabal appeared in the Leonardo DiCaprio-fronted film Body of Lies, released in 2008. In 2010, she led the cast of Canadian film Incendies, a drama inspired by the Lebanese Civil War which was also nominated for an Oscar. She played Tamora in the 2011 adaptation of Shakespeare's Coriolanus, led by Ralph Fiennes and Gerard Butler.

Azabal has also established a lengthy career in TV, and might be familiar to BBC viewers for her role as Atika Halabi in the 2014 thriller The Honourable Woman, starring Maggie Gyllenhaal as Nessa Stein. She subsequently appeared in multiple French TV shows, playing Elisabeth Ferney in 2016 crime drama The Frozen Dead (or Glacé, as it was originally titled in France), and Lisbeth in the sci-fi thriller Trepalium. This year, she appeared as Hadji in crime thriller Nox. In Belgium, she starred in yet another crime thriller: 2016's La trêve, in which she played Myriam.

With only two episodes left of The Little Drummer Girl — and a rapidly escalating plot — it's fair to assume Lubna Azabal's Fatmeh will play a vital role as Charlie's mission for the Israeli operatives reaches its pinnacle. And if you find yourself particularly enthralled by her performance? The actor's got an impressive back catalogue to delve into.