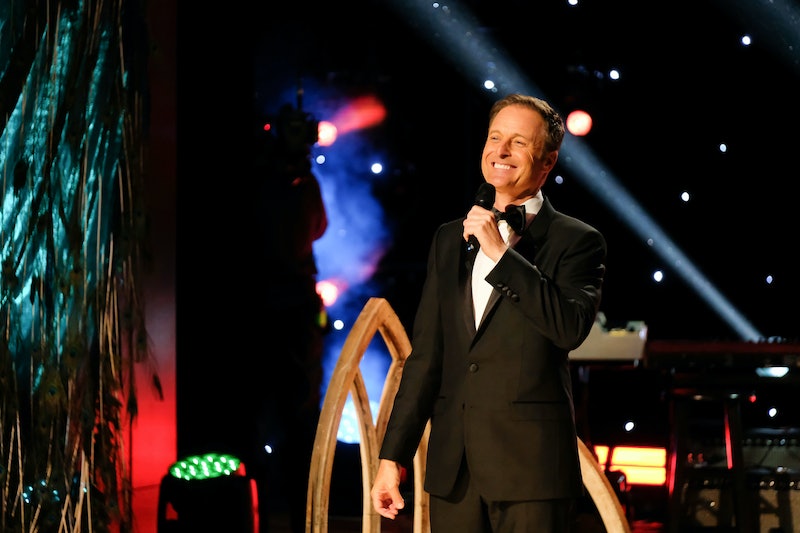 Though ABC has yet to renew its new Bachelor spinoff, Listen to Your Heart, for Season 2, that doesn't necessarily mean it won't return. Compared to the actual Bachelor and Bachelorette, its ratings have been underwhelming: according to The Wrap, its second episode brought in 2.9 million viewers, down from 3 million during its premiere. That's less than half of the 6.4 million viewers the previous season of The Bachelor averaged each week.

That being said, the franchise's most recent spinoff, The Bachelor: Winter Games, closed its season with an average 2.94 million viewers, yet ABC still greenlit Summer Games for this year. Granted, the show was canceled amid the COVID-19 pandemic, but Listen to Your Heart was filmed in January and February 2020, and it should be safe to resume production by winter 2021. If ABC gave Winter Games a second chance, perhaps it will do the same for Listen to Your Heart.

In the meantime, it's possible the Season 1 journey isn't over quite yet. In April, host Chris Harrison hinted they might do a virtual reunion with the cast. "Hopefully, everybody loves this show and they want more of it. If there is this appetite and we think that there's enough story there where there's relationships or whatever it is where it garners a special, then yeah, [we'll do a reunion]," Harrison told Entertainment Tonight. "Unless we can get people safely into a studio — it would definitely be done without an audience — but I think we could Zoom, or maybe bring somebody socially safe away from me, you know, do it eight feet apart."

It's unclear whether or not that will actually come to fruition, but the winners of the show are slated to (eventually) go on tour together, so that's something else to look forward to. Other than that, you'll just have to stay on top of social media in order to determine who is and isn't still together, and stay tuned for more news about a potential Listen to Your Heart Season 2.