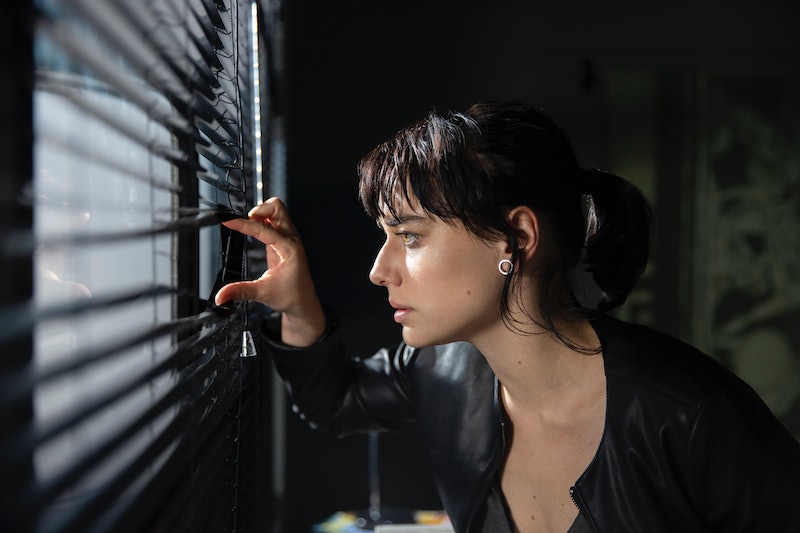 Black Mirror fans may want to check out Netflix's Reality Z. A Brazilian adaptation of Black Mirror creator Charlie Brooker's 2008 miniseries Dead Set, it follows the cast and crew of a Big Brother-like reality show who become trapped in their TV studio when a zombie apocalypse breaks out across the rest of the world. It makes a few changes, like moving the action from the UK to Rio de Janeiro, but most importantly, it leaves room to expand the story: whereas Dead Set was only one season, Reality Z director Cláudio Torres has longterm plans for his version. (Though Netflix has yet to renew Reality Z for Season 2).

"My challenge was to turn a five-part anthology miniseries into a series that can unfold into many seasons without losing the spirit, humor and social critique that [Brooker] conceived in the original Dead Set," Torres said at the Rio Creative Conference's Primetime panel in 2019, per Deadline. "For a fantastic movie fan, direct[ing] the first Brazilian zombie series is a gift that Netflix gave me.'

The show (which is English-dubbed for Netflix U.S.) marks the first collaboration between the streamer and Conspiração productions, and according to a Netflix press release, will feature 10 episodes as opposed to Dead Set's five. "It's incredible to see the ways in which Torres has reimagined this series," Brooker said at the same panel. "Setting it in a city as iconic as Rio and tapping into Brazilian pop culture in such a sharp way."

Reality Z is less psychological horror, more action and gore, but it is something to tide over those missing Black Mirror's dystopia — particularly considering Brooker recently said he's not planning to work on Black Mirror Season 6 anytime soon.