The early vote is way up in states across the country, at times doubling or even tripling the turnout seen to this point in past years. And now a new report breaks down who is turning out to vote; the data points to the 2018 midterms being a wave of women in more ways than one. CNN reported that data shows women lead the 20 million early votes cast so far. Other key demographics for Democrats are also up in some states.

What the new CNN report shows are some of the demographics about who is voting. The key finding is that more women than men have voted. The CNN report looked at seven key states: Arizona, Florida, Georgia, Montana, Nevada, Tennessee, and Texas. All put the women's share of the early vote over 50 percent. The highest of the group is Georgia with 55.6 percent — more than an 11 percentage point split.

Youth voters have also increased turnout over past elections — even if they remain few in total number than those 65 and older. This data is backed up by numbers from the election firm TargetSmart, whose tool TargetEarly, tracks the early vote in 42 states. The company's CEO, Tom Bonier, wrote in Medium that in battleground states, the youth vote has at least doubled.

In newly contested states like Texas and Georgia, it's way higher. The youth vote, ages 18 to 29, has grown by 500 percent in Texas and 475 percent in Georgia. In Pennsylvania and Nevada, it has also grown a lot, by 411 percent and 364 percent, respectively. That's a huge percentage increase — even if people 65 and up still outnumber in sheer numbers.

Also of interest in the TargetSmart numbers are that Democrats' early vote turnout has grown compared with 2014 at a higher rate than Republicans. The GOP typically turn out more early voters, but some reports suggest that this gap is being closed by the Dems in states like Nevada.

TargetSmart also breaks down increases by race. In the six states they looked at — Arizona, Florida, Georgia, Nevada, Pennsylvania, and Texas — the early vote among ethnic minorities has surged compared with 2014. In Georgia, the Hispanic turnout increased by 571 percent. 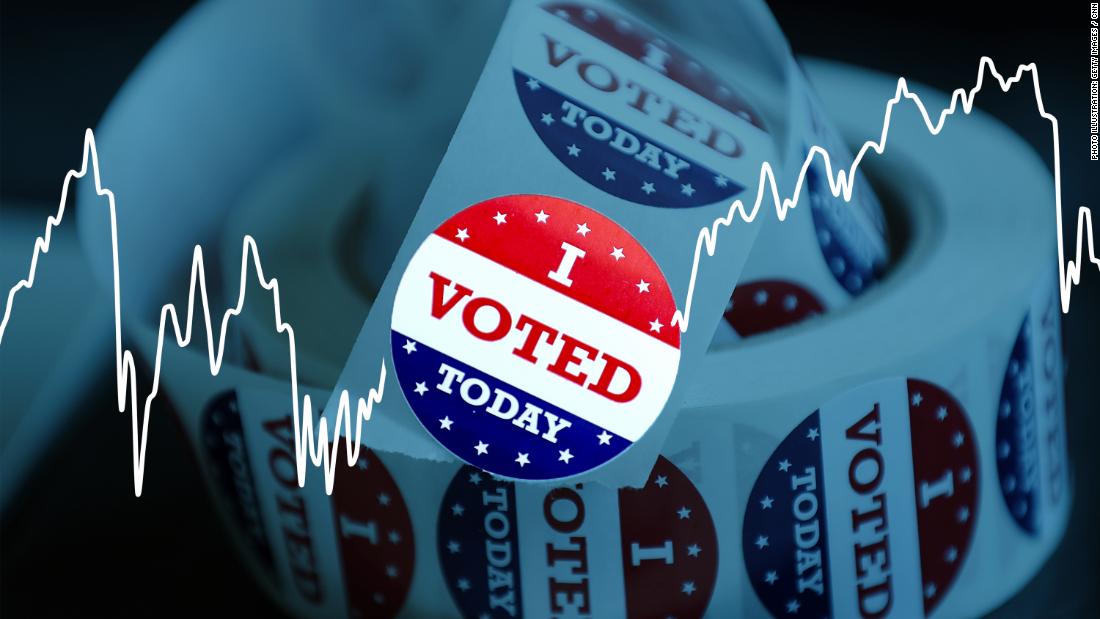 The CNN report, written with data from Catalist, a company that counts ballots before Election Day, points to the relatively high number of votes cast in this cycle so far. Early voting has matched 2014 in most states, and some are even seeing presidential election year numbers, when far more people usually turn out.

That's been the case for weeks now. The New York Times reported more than a week ago that the turnout was putting the country on track to have the highest turnout since the 1960s.

These new numbers about the demographics could say even more than the total number about what the 2018 midterm results will ultimately look like.

And as for young voters, there's reason to think the growth may continue through Election Day. Harvard Kennedy School’s Institute of Politics' poll conducted in October found that 40 percent would "definitely vote" in the midterms.