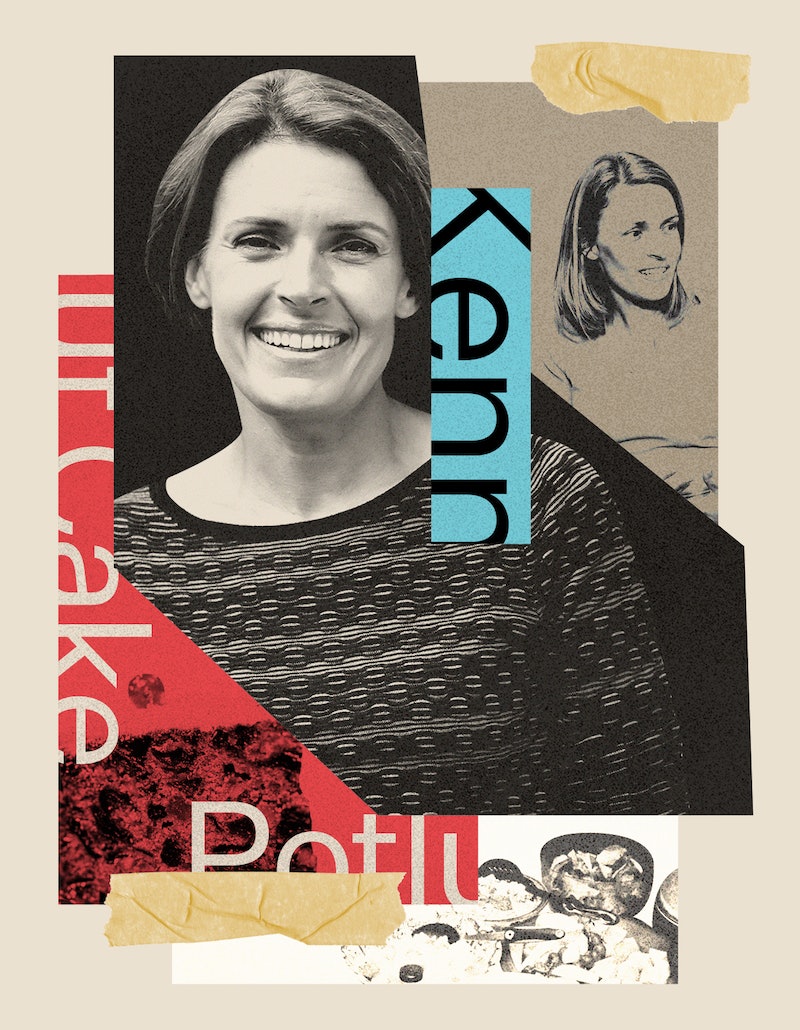 In Eat & Run, Bustle talks to political candidates about their relationships to food. This week, sidle up to former teacher Amy Kennedy, who's running to represent New Jersey's 2nd district.

In December 2019, Rep. Jeff Van Drew (NJ-2) blindsided Garden State politics. The U.S. House of Representatives had voted to impeach the president the night before, the Democratic primary was well underway, and Van Drew — a 30-year Democratic officeholder — switched parties, crediting the impeachment efforts as the final straw. He scheduled a media-blitz sit-down with Donald Trump and promised his “undying support” to the historically unpopular president.

Back in his district, the move forced Amy Kennedy’s hand. The fourth-generation New Jerseyan decided to run. “It was not in my plan,” says Kennedy, 41, a mother of five who’d been the education director of The Kennedy Forum, where she worked to address mental health in schools. (The nonprofit was founded by her husband, former Rep. Patrick J. Kennedy.)

New Jersey’s 2nd district, the state’s southernmost, voted for Trump in 2016 after twice supporting President Obama. In a Stockton University poll from Oct. 30, Kennedy was leading Van Drew by 1 point. If she loses, it’ll be the first time in decades without a Kennedy in Congress.

She’s an unlikely torchbearer to carry the Kennedy dynasty into the future. Having married into the family in 2011, Kennedy, née Petitgout, spent 14 years prior as a middle-school history and civics teacher, like her schoolteacher parents before her. In 2018, she and Patrick welcomed their fifth child, whose birthday is two days shy of his great-uncle's, President John F. Kennedy. If elected, she’ll join a small squad of congresswomen with young children, like Rep. Katie Porter.

For both the Kennedys and Petitgouts, food often serves as a bonding agent. She talks to Bustle about Sunday potlucks, Kennedy family Thanksgivings, and lunches in the teachers' lounge.