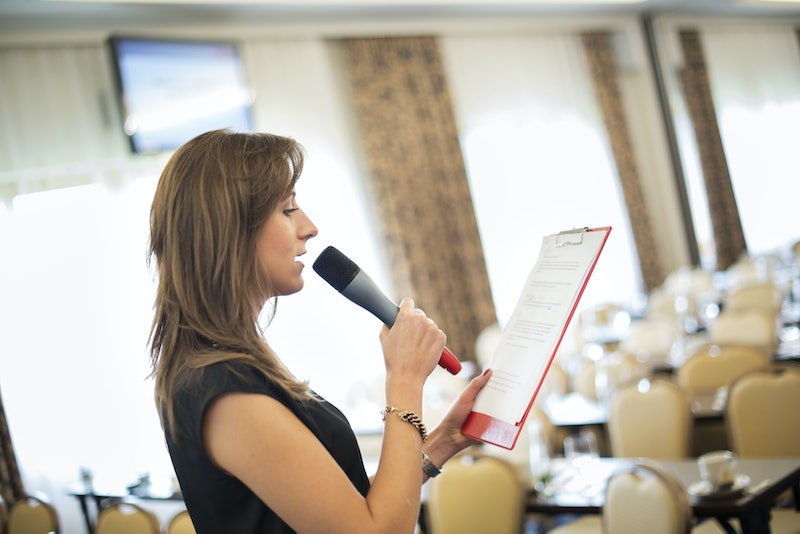 Man, this sure is disappointing. A group of trolls gathered online to develop a plan to rob feminists of serious dough. Charging $50 a pop, 4Chan users made up a feminist conference complete with a sell page and social media presence. Together, the 4Chan users created the fake FemCon conference, slated to be held in Chelsea at the end of August. A major push to make the operation look legit involved creating a convincing FemCon Tumblr account. Sunday evening, however, Tumblr users started noticing something fishy about the conference — namely, the fact it was created through 4Chan, essentially the hottest hangout spot for garbage Internet people. BuzzFeed unearthed chat logs of the conspirators scheming it through exhaustively, including developing a logo.

This is such a bummer. It's already tough to find trusting, secure arenas for safe, open discussion related to gender topics. Now there's a whole new reason to give pause to seemingly legit organizations and efforts. Also, I cannot fathom why anyone would want to focus on a group dedicated to establishing equal rights for all humans. Why punish people who put love at the forefront of their sole purpose in life? 4Chan is a dark place, I guess. Darker than I previously understood.

Check out the transcript planning the effort (sorry in advance for the gut-wrenching aftermath):

Luckily everyone is on Tumblr (not just teens, which is an affirmation I whisper to myself in the mirror daily), so word on the fraudulent conference spread.

BuzzFeed contacted the ticket sales website Sellfy to ask about FemCon's legitimacy and the page was taken down shortly after. Thankfully, there had been no sales at that point.

Just a good reminder to do your research, kids. And that the trolls are sadly way more creative and garbage-y than we ever knew. Gosh.