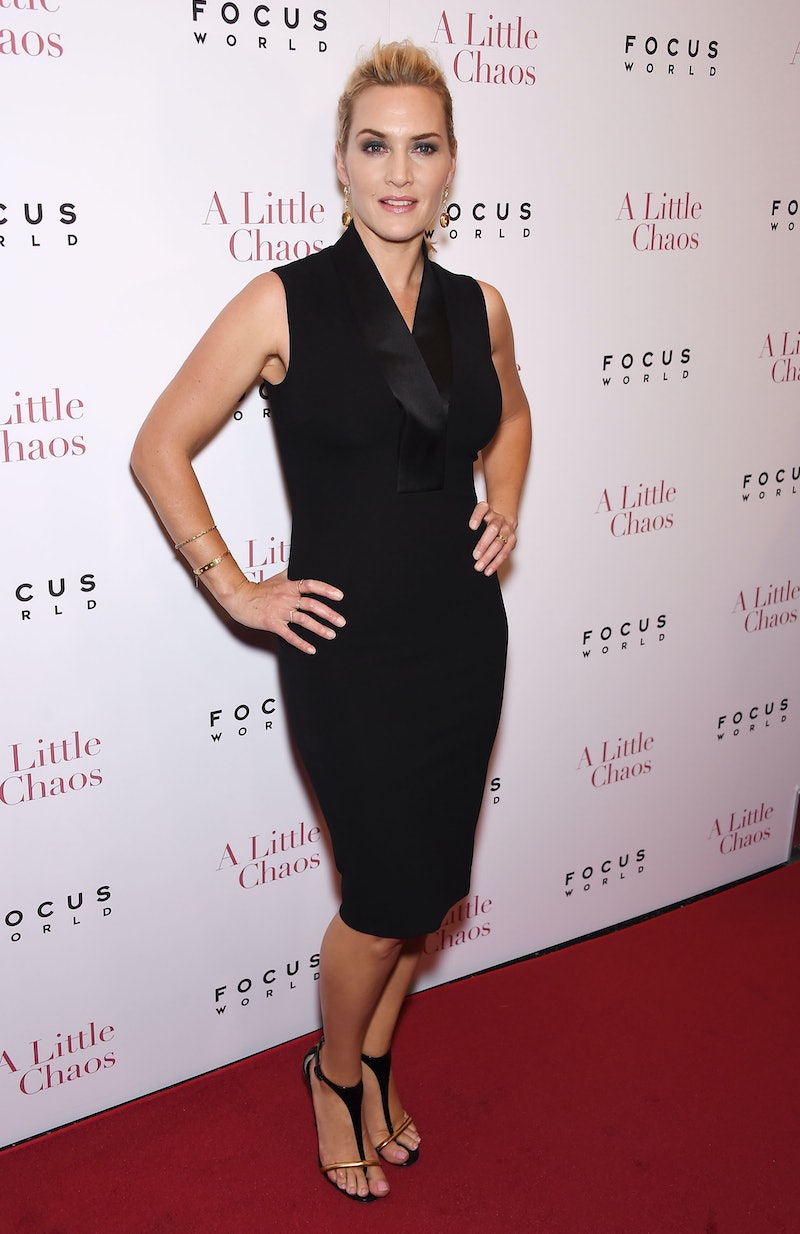 If you're in need of a role model when it comes to body positivity, then I have the perfect woman for the job. During the July 27 episode of Running Wild With Bear Grylls airing on NBC Monday night, Kate Winslet talks body positivity with host and adventurer Bear Grylls. In addition to offering some inspiring advice for women of all ages, the actress discusses how she teaches her 14-year-old daughter, Mia, to embrace her body. Winslet also reveals what she was taught about body image as a young girl and how that shaped her into the person she is today.

She tells Grylls in an exclusive video shared by Us Weekly,

When I grew up, I never heard positive reinforcement about body image from any female in my life. I only heard negatives. That’s very damaging, because then you’re programmed as a young woman to immediately scrutinize yourself and how you look.

Clearly, this influenced Winslet, because for some time now she's been a positive advocate for women of all shapes and sizes. In 2009 after appearing on British GQ, the 39-year-old was furious with the magazine for retouching her body. She said at the time, "The retouching is excessive. I do not look like that and more importantly, I don't desire to look like that."

That's something she also teaches her teenage daughter. She tells Grylls in the video, “So, I stand in front of the mirror and say to Mia, ‘We are so lucky that we've got a shape. We’re so lucky we’re curvy. We’re so lucky that we’ve got good bums. ’And she’ll say, ‘Mommy, I know, thank God.’” What great advice for a mother to give to her daughter: love yourself and feel lucky no matter what your body type.

The actress best known for playing Rose in Titanic didn't stop there. While chatting with Grylls, she also touches upon what real happiness is, and she hits the nail on the head. She says, "Happiness it isn't a search for facial, physical perfection. It comes from inside." Amen, Kate. Thank you for your inspiring words. Never, ever change. 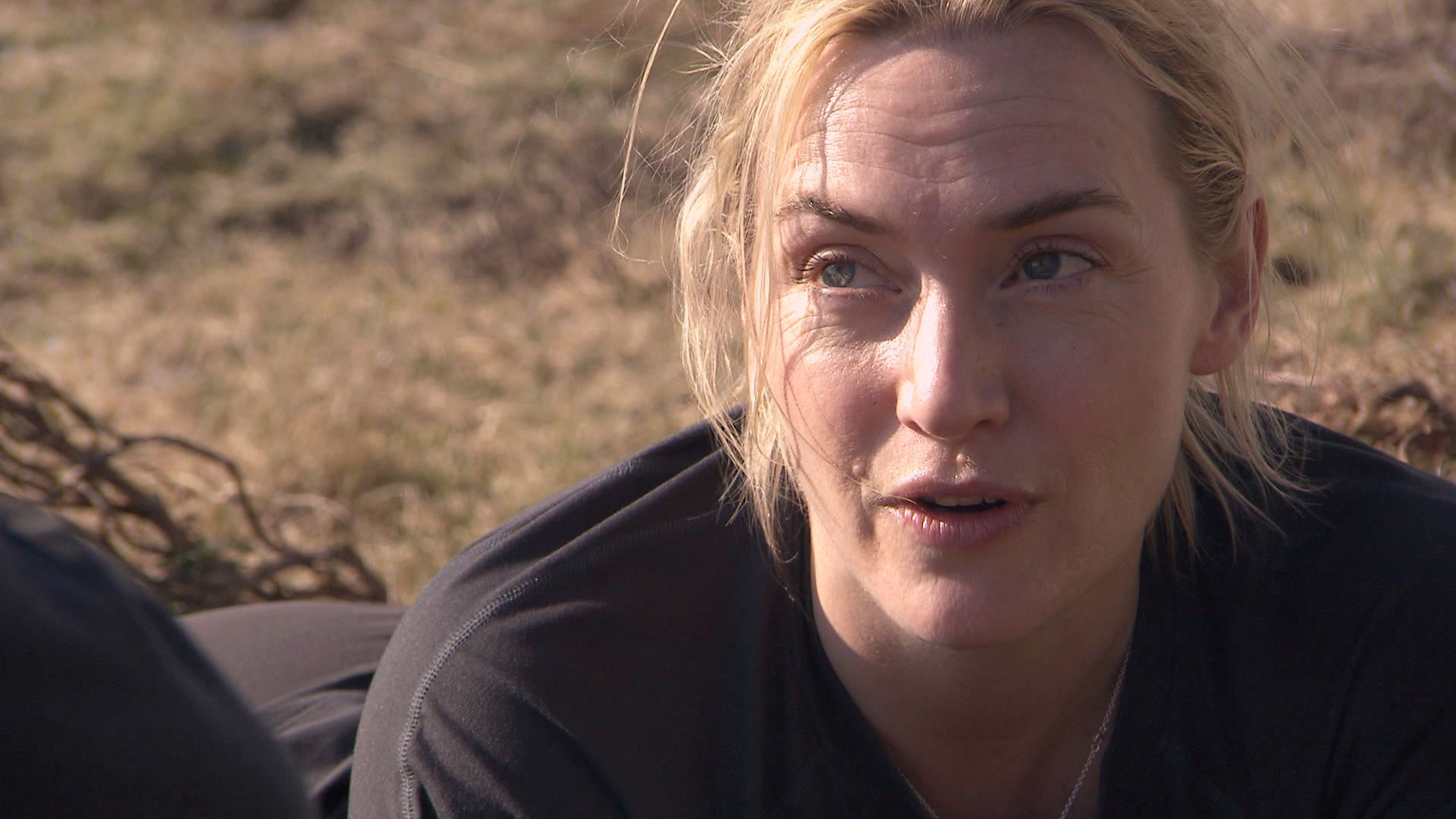 More like this
Olivia Munn Got Real About How Her Body Hasn’t “Snapped Back” Post-Pregnancy
By Stephanie Topacio Long
Bustle Newsletter: June 30, 2022
By Stephanie Talmadge
Adele’s All-Female Lineup Includes Kacey Musgraves, Mahalia, & Self Esteem
By Shahed Ezaydi
I Have Eyebrow Alopecia – & Microblading Gave Me My Confidence Back
By Jessica Morgan
Get Even More From Bustle — Sign Up For The Newsletter